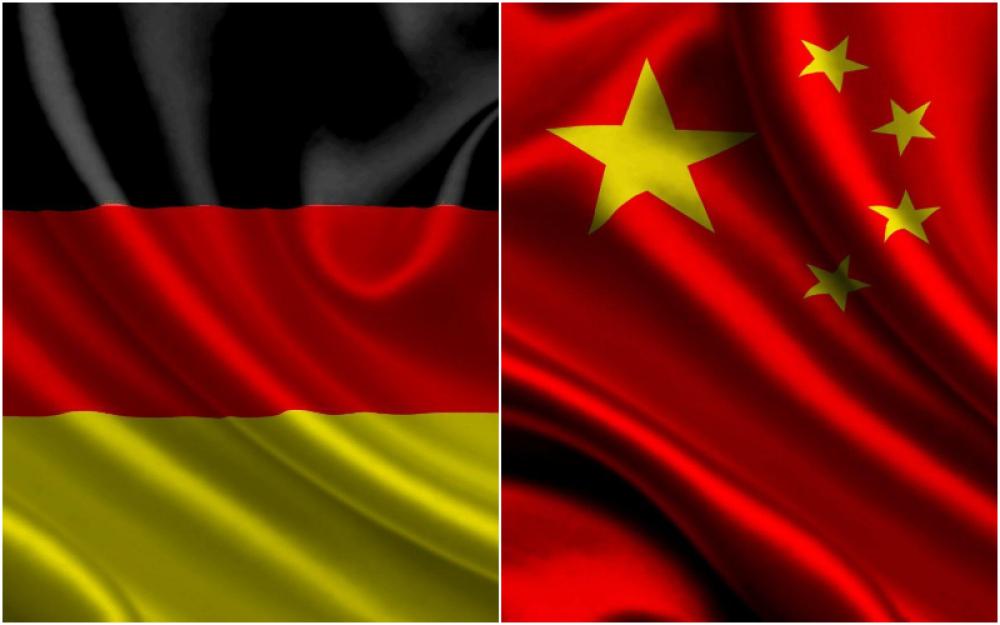 Munich: Germany has decided to reevaluate its relationship with China after the outcome of the 20th National Congress of the Chinese Communist Party (CCP) and on numerous issues including the treatment of Uyghurs in Xinjiang, media reports said on Tuesday.

This move has irked China which has out-rightly rejected Germany’s charges, urging later to view its ties with Beijing objectively, reported Voices Against Autocracy as quoted by ANI.

Moreover, at the 20th National Congress in China, the last few sensible leaders in CCP have been removed and Xi Jinping tightened his authoritarian rule and surrounded himself with only “yes men”, pushing Germany to re-calibrate its relations with China, ANI reported.

While efforts are on to prepare Germany’s first China strategy document next year, German Chancellor Olaf Scholz has said that violence must be banned from international relations while commenting on the Taiwan question, reported Voices Against Autocracy.

The three-way coalition government that took office in December, is due to publish Germany’s first China strategy document next year.

Out of three, the Greens and Free Democrats, are more hawkish than Chancellor Olaf Scholz’s Social Democrats (SPD), who want to avoid triggering a US-style Cold war with China.

His remarks on Taiwan have to be seen in the context of the fact that China is Germany’s most important trading partner. If Berlin takes a clear stand against Chinese efforts to retake Taiwan, this could risk serious conflict, above all in economic terms.

However, the German leadership has decided to reduce its trade dependence on China. Currently, it is dependent on Chinese raw materials, batteries and semiconductors, reported Voices Against Autocracy.