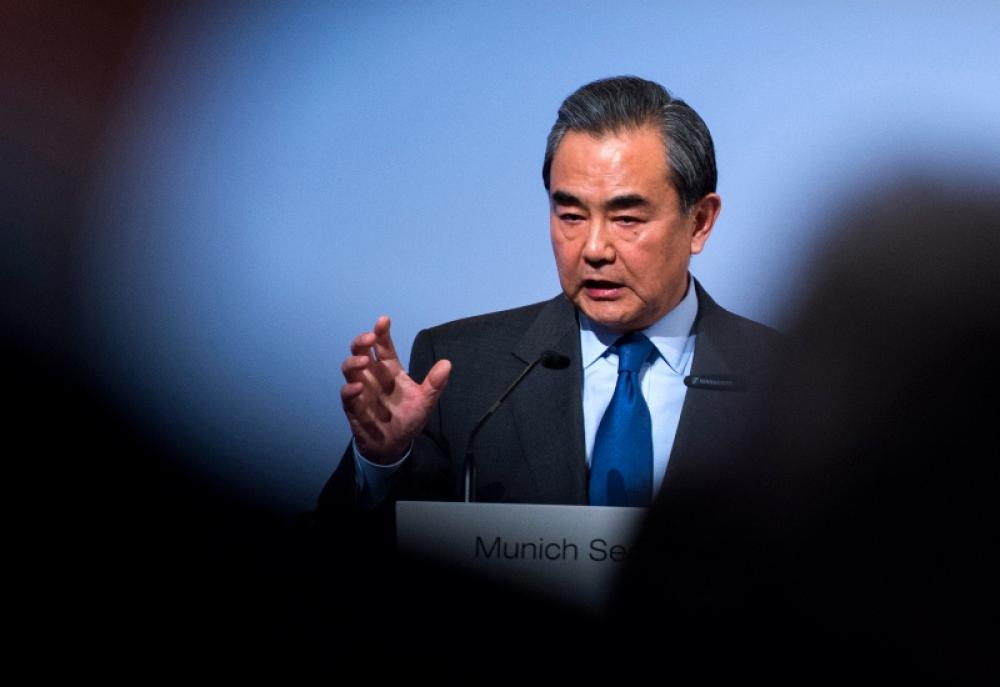 File image of Wang Yi by Kleinschmidt/MSC via Wikimedia Commons

Beijing: China blows hot and cold at the UN General Assembly on a range of international issues as well as the policies of the US on Taiwan in a bid to lay the groundwork for the 20th party congress that is scheduled to anoint Xi Jinping for the third time.

Representing the communist government, foreign minister Wang Yi issued a warning at the outset, before trying to make a case for China’s role in the international community.

“Peace is crucial for our future and it underpins the common security of all countries. Turbulence and war can only open Pandora’s box, and he who instigates a proxy war can easily burn his own hands. Pursuing one’s own absolute security can only undermine global strategic stability. We should remain committed to addressing differences through peaceful means and resolving disputes through dialogue and consultation.”

He immediately turned his attention on the west’s approach to Taiwan which China considers confrontationist.

He said China will continue to endeavor to achieve “peaceful reunification with the greatest sincerity and greatest efforts”.

To realize this goal, we must “combat ‘Taiwan independence’ separatist activities with the firmest resolve and take the most forceful steps to repulse interference by external groups”.

Wang then laid down the Taiwan policy: Only by resolutely forestalling in accordance with the law separatist activities can we forge a true foundation for peaceful reunification. Only when China is completely reunified can there be enduring peace across the Taiwan Strait.

Any scheme to interfere in China’s internal affairs is bound to meet the strong opposition of all us Chinese, and any move to obstruct China’s cause of reunification is bound to be crushed by the wheels of history.

He blew cold, seeking the UN’s understanding for China’s role as a mediator in international hot spots. 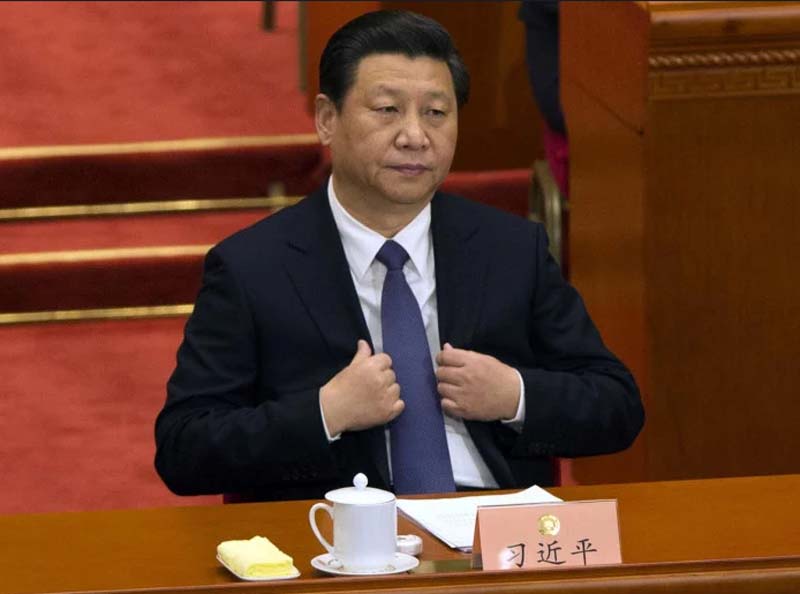 On Ukraine, he said: “China supports all efforts conducive to the peaceful resolution of the Ukraine crisis. The pressing priority is to restore peace through negotiation. To achieve a fundamental solution, it is important to address the legitimate security concerns of all parties concerned and build a balanced, effective, and sustainable security architecture. We call on all parties concerned to keep the crisis from spilling over and protect the legitimate rights and interests of developing countries.”

Referring to Palestine, he said “justice is already late in coming, but it must not be absent”, adding that the “two-state solution is crucial for upholding fairness and justice” and that China will continue to “support the Palestinian people in pursuing their just cause of restoring legitimate national rights”.

The foreign minister touched upon the Afghanistan question, supporting the general view of the international community on the Taliban’s regressive policies:  “Afghanistan is in a critical transition from chaos to order. The right way forward is to put in place an inclusive political framework and adopt moderate policies. The goal should be to resume economic growth and improve people’s lives."

"To achieve this goal, Afghanistan should combat terrorism and integrate itself into the region. A small number of countries have arbitrarily imposed unilateral sanctions, cut off development aid and frozen lawful assets of other countries. This is an unacceptable practice that must be corrected.”

China also proposed to quickly resolve the Korean Peninsula nuclear issue, saying “it is important to address its root cause” and “follow the dual-track approach and take phased and synchronized steps”.

In the same breath, China extended support to the “Cuban people in their just struggle to defend their sovereignty and oppose external interference and blockade”.

Obliquely referring to the gun violence in the United States, perhaps, Wang told the UN assembly: “The abuse of guns is becoming an increasingly serious problem across the world. Here, I announce that China has decided to launch its domestic procedure to ratify the UN’s Firearms Protocol, a step that will contribute to strengthening global cooperation on gun control and closing the security deficit.”