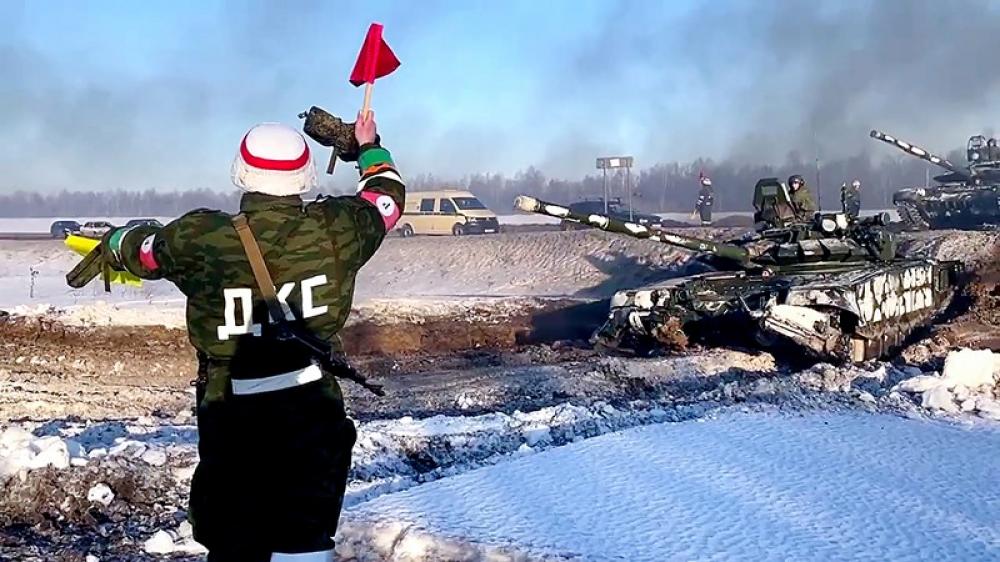 Brussels/UNI/Sputnik: NATO Secretary General Jens Stoltenberg has accused Russia of planning an attack on Ukraine under a fabricated pretext, at the same time denying the validity of the alliance's commitment in 1991 not to expand eastward.

"No troops are being withdrawn, as Russia says, but new troops are being added," Stoltenberg told German public broadcaster ARD on Saturday, claiming that all signs suggest Russia "is planning a full-scale attack on Ukraine."

According to the NATO chief, there are "indications" that Russia is allegedly preparing to create a pretext for an attack against Ukraine.

Stoltenberg said that it was concerning that civilians are being evacuated from the self-proclaimed republics of Donetsk and Luhansk (DPR and LPR) amid an increase in ceasefire violations in the southeast (Donbas).

However, the NATO chief said that accusations of a genocide taking place in the predominately Russian-speaking Donbas are "false."

Stoltenberg also refuted Russia's claims of NATO having broken its promise not to expand eastward, citing the alliance's founding treaty, without specifically mentioning the document published by the German Der Spiegel news magazine.

The NATO chief said that the alliance was still ready for dialogue with Russia. A formerly classified document has been retrieved from the British national archive in which Western countries committed to the non-expansion of NATO eastward, Der Spiegel reported on Friday.

The document details the meeting of foreign ministry representatives of the United States, the United Kingdom, France and Germany that took place on March 6, 1991 in Bonne.

The diplomats discussed issues pertaining to the security of Poland and other Eastern European countries.

They agreed that NATO's expansion eastward was "unacceptable," according to the report. Moscow has expressed strong concerns over NATO's military activity near the Russian borders, which it deems a threat to its national security.

Russia has pointed out that rising fears of an "invasion" in Ukraine appear to be used as a pretext for advancing NATO's military presence further eastward in Europe.

Meanwhile, DPR and LPR announced the evacuation of their citizens to Russia's Rostov Region on Friday over the escalation of tensions on the contact line in southeastern Ukraine and amid fears of an attack by Kiev forces.