Geopolitics
Governance/Geopolitics
Ukraine crisis can only be solved via dialogue, says Italy 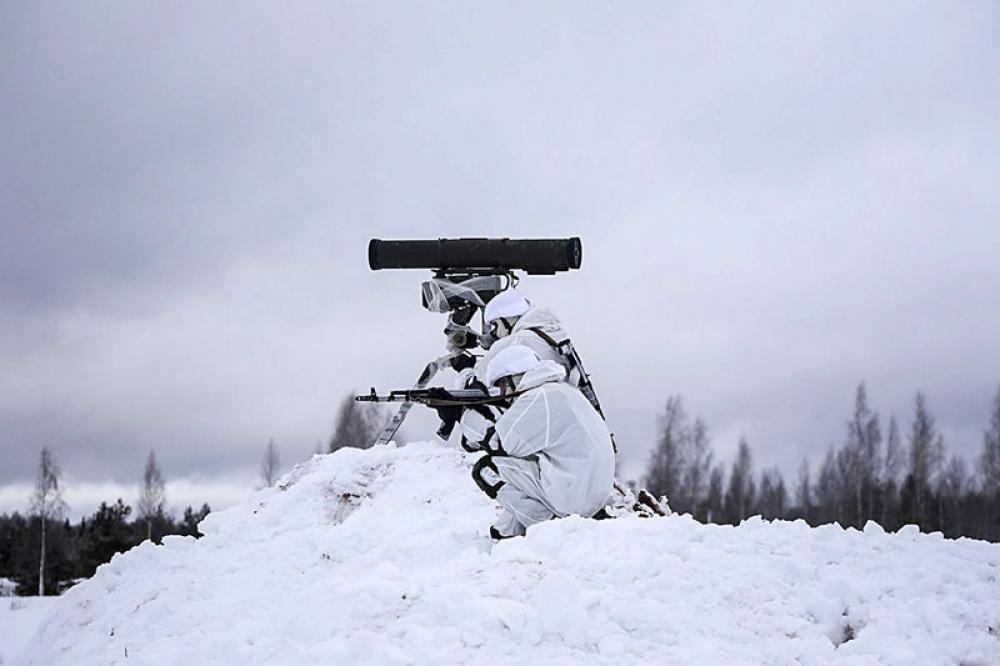 Rome/UNI/Sputnik: Tensions around Ukraine can be defused only through dialogue as all major European actors are looking for ways to engage Russia, Franco Frattini, President of the Italian State Council, said in an interview with Sputnik.

Frattini said, "The issue with Ukraine can be solved only through a permanent dialogue, in which individual countries are still involved."

"For example, Emmanuel Macron's France is very active, as well as Italy with Prime Minister Mario Draghi, who had telephone conversations with (Russian President Vladimir) Putin, including recently. And the Italian concept was outlined the other day in Parliament by the Ministers of Foreign Affairs and Defense: we are for dialogue with Russia, but we expect Russia not to commit dangerous actions," Frattini said.

France, Italy, and Germany, which the politician described as "countries of goodwill," perfectly understand the importance of dialogue, while the US has so far shown the stance of “negotiators who prefer dialogue to coercive actions," according to Frattini.

As for NATO, Secretary General Jens Stoltenberg will resign soon so the role of the alliance in the tensions will become clear under the new leadership, the politician said, describing the meeting of Russia-NATO Council, held in January, as "a very important signal.”

"It is obvious that there may be some threats in the negotiations and somewhat complicated relations. The main thing is that these threats do not become a reality," Frattini said.

The West and Kiev have repeatedly accused Russia of troop build-up near the country's border with Ukraine and allegedly planning an invasion. Russia has dismissed the accusations and pointed to NATO's military activity near its borders and warned the alliance's actions are a threat to its national security.