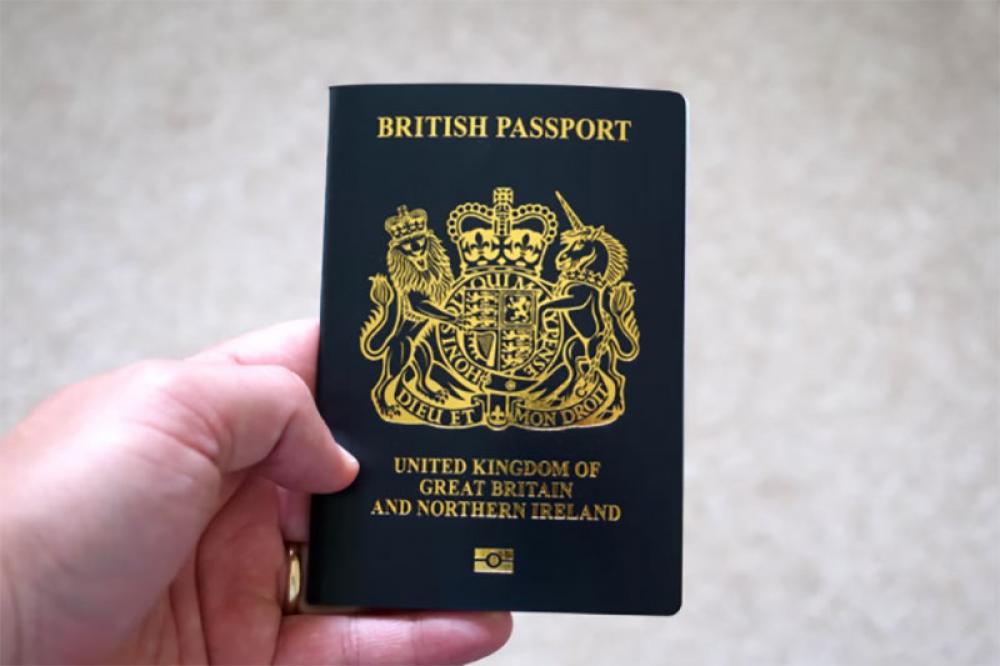 London: A survey conducted by the British Home Office has shown most of the Hong Kong residents who successfully applied for a pathway to UK citizenship are university educated, married or in a relationship with children, and have no plans to return to the city.

The survey interviewed a random sample of 500 British National (Overseas) visa holders living in the United Kingdom last year, and was released on Monday – exactly a year since the scheme was launched on January 31, 2021, reports South China Morning Post.

The Home Office said it had commissioned the research to “understand more about BN(O) visa holders”.

The Chinese government imposed the National Security Law in Hong Kong in 2020, in breach of its commitments under international law.

The visa reflects the UK’s historic andâ€¯moral commitment to the people of Hong Kong who have had their rights and freedoms restricted.

Those with British National (Overseas) (BN(O)) status and their eligible family members will be able to come to the UK to live, study and work, the UK government had said in a statement.

As with other visas, after five years in the UK, they â€¯will be able to apply forâ€¯settlement, followed by â€¯British citizenship after a further 12 months, read the statement.