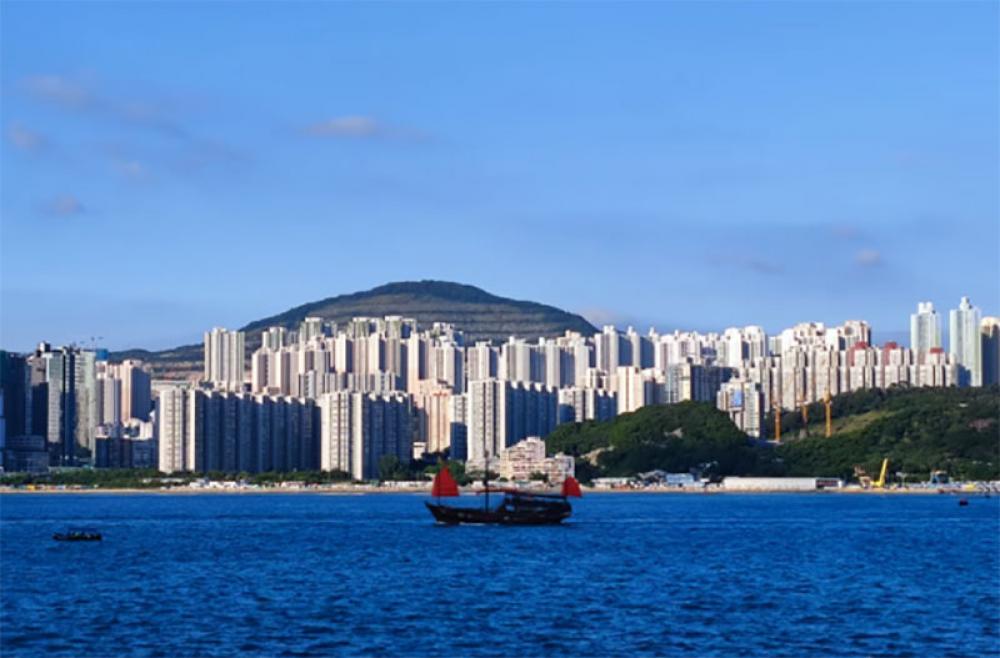 According to NHK broadcaster, the ships were first spotted in the contiguous zone before having entered what Japan claims to be their own territory near the islands. It is reported that the patrol ships attempted to approach a Japanese fishing boat.

A Response Task Force has been established by the Prime Minister's office.

Both countries have extended territorial claims over the Senkaku Islands. Japan insists on its sovereignty over the islands, effective since 1895, while China points to 1783 and 1785 Japanese maps designating the islands as Chinese territory.

After World War II, the Senkaku Islands went under the control of the US and were passed on to Japan in 1972. Japan believes that China's sovereignty claims over the islands follow the discovery of valuable minerals in their shelf water in the 1970s.

The territorial dispute escalated in 2012 when the Japanese government purchased three of the five islands from the private owner.