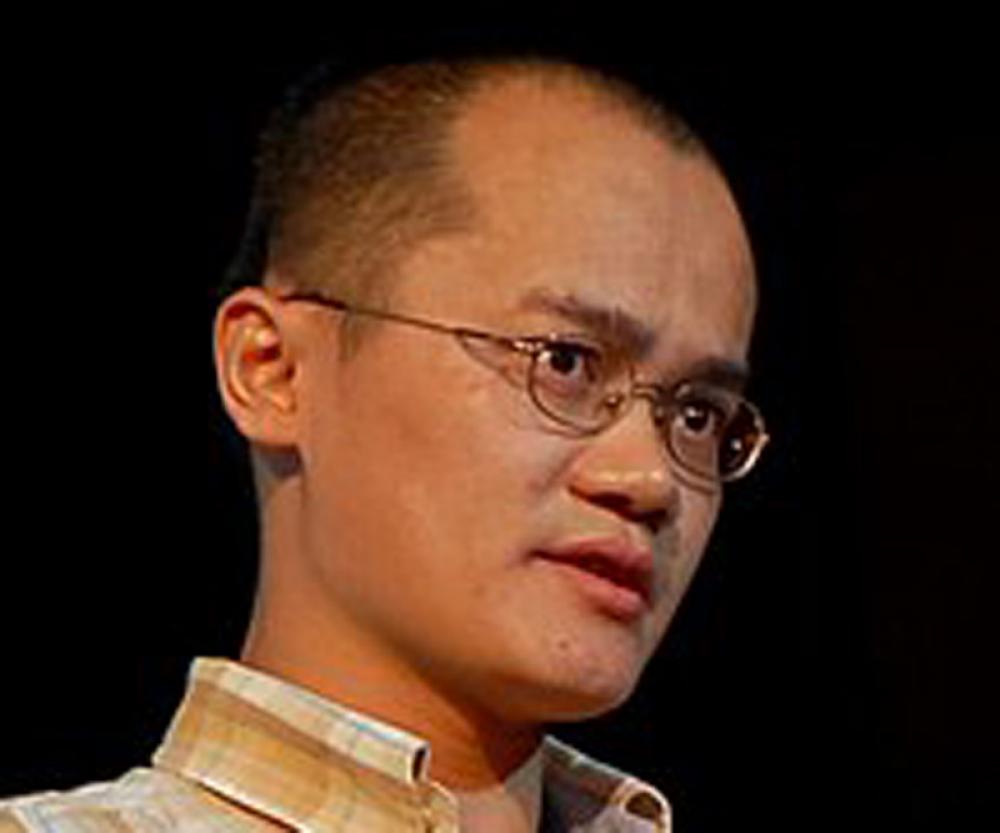 Beijing: The 42-year-old billionaire founder and chief executive of Meituan has locked nearly 18,000 of his social media posts from public view just weeks before the Chinese government slapped a US$533 million fine on it  to end the firm’s antitrust investigation, media reports said.

Meituan was hugely successful and merged with Dianping in 2015.

Online checks made by the South China Morning Post found that Wang has hidden from the public all of his 661 posts on popular Chinese microblogging service Weibo and 17,105 posts on Fanfou, a now-obscure microblogging platform that he launched in 2007 during his early days as an entrepreneur.

Fanfou has served as Wang’s de facto online fan club, where he has posted about three times a day on average for 14 years, reporter Coco Feng wrote in her report published in South China Morning Post.