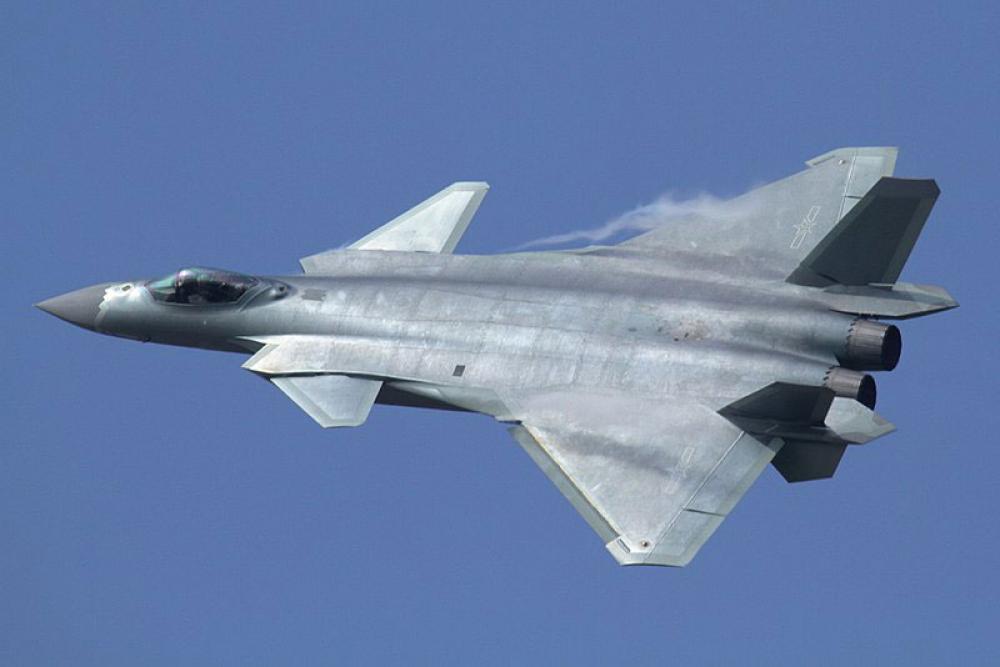 According to the Taiwan government, it is the largest incursion by Beijing in recent years.