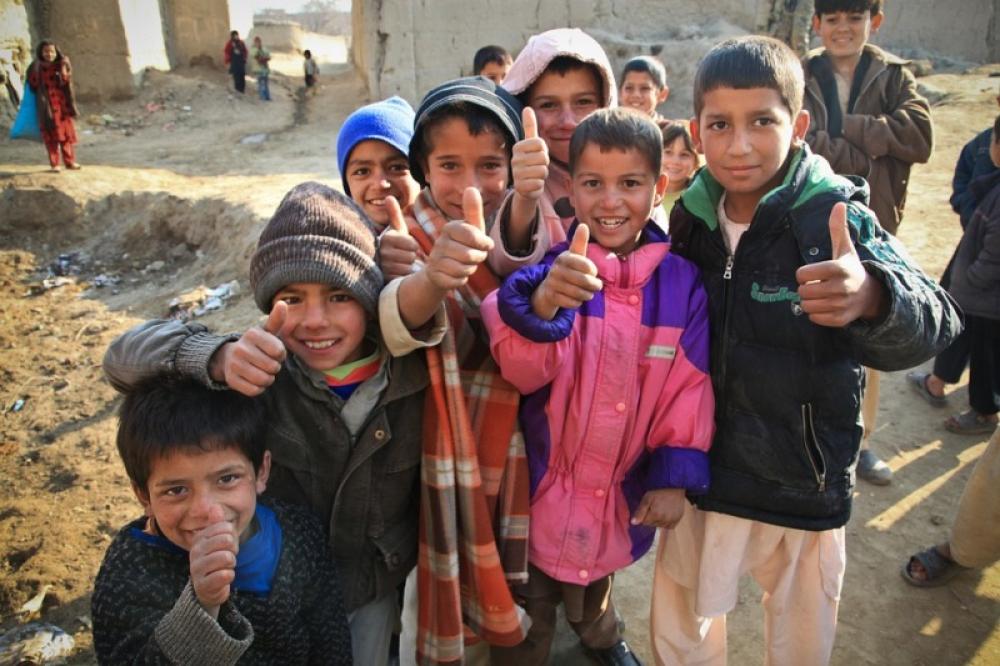 Image of Afghanistan children from Pixabay

Washington: The US government on Monday announced a new programme to give  certain Afghan nationals and their eligible family members.a chance to resettle in America as refugees.

"Today, the Department of State is announcing a Priority 2 (P-2) designation granting U.S. Refugee Admissions Program (USRAP) access for certain Afghan nationals and their eligible family members," read a statement issued by the US State Department.

Afghanistan is witnessing increased violence as foreign forces are leaving the nation.

The Taliban group has recaptured several regions in the country.

The increased violence by Taliban against the civilians is gaining headlines for the past several weeks.

"The U.S. objective remains a peaceful, secure Afghanistan. However, in light of increased levels of Taliban violence, the U.S. government is working to provide certain Afghans, including those who worked with the United States, the opportunity for refugee resettlement to the United States," the US State Department said.

"This designation expands the opportunity to permanently resettle in the United States to many thousands of Afghans and their immediate family members who may be at risk due to their U.S. affiliation but who are not eligible for a Special Immigrant Visa (SIV) because they did not have qualifying employment, or because they have not met the time-in-service requirement to become eligible. Access to the USRAP is a critical mechanism to provide protection for these individuals," read the statement.

Individuals Eligible for the P-2 Program:

Afghans who do not meet the minimum time-in-service for a SIV but who work or worked as employees of contractors, locally-employed staff, interpreters/translators for the U.S. Government, United States Forces Afghanistan (USFOR-A), International Security Assistance Force (ISAF), or Resolute Support;

Afghans who are or were employed in Afghanistan by a U.S.-based media organization or non-governmental organization.

Afghans and their eligible family members (spouse and children of any age, whether married or unmarried) can be referred to the P-2 program by a U.S. government agency.

For non-governmental organizations (NGO) and media organizations that were not funded by the U.S. government, but are headquartered in the United States, the senior-most U.S. citizen employee of that organization may make a referral.

The Department of State has designated certain categories of Afghan nationals as having access to the USRAP by virtue of their circumstances and apparent need for resettlement.

To manage the P-2 program for Afghan nationals, the State Department’s Bureau of Population, Refugees, and Migration (PRM) created a USRAP Afghan Referrals Workgroup comprised of federal agencies to refer individuals directly to the USRAP.

If an individual is not eligible for the P-2 program, he or she may be eligible for the Priority 1 (P-1) program by virtue of their circumstances and apparent need for resettlement.  Individuals may be referred to the P-1 program by the UN High Commissioner for Refugees (UNHCR), a U.S. Embassy, or a designated NGO.