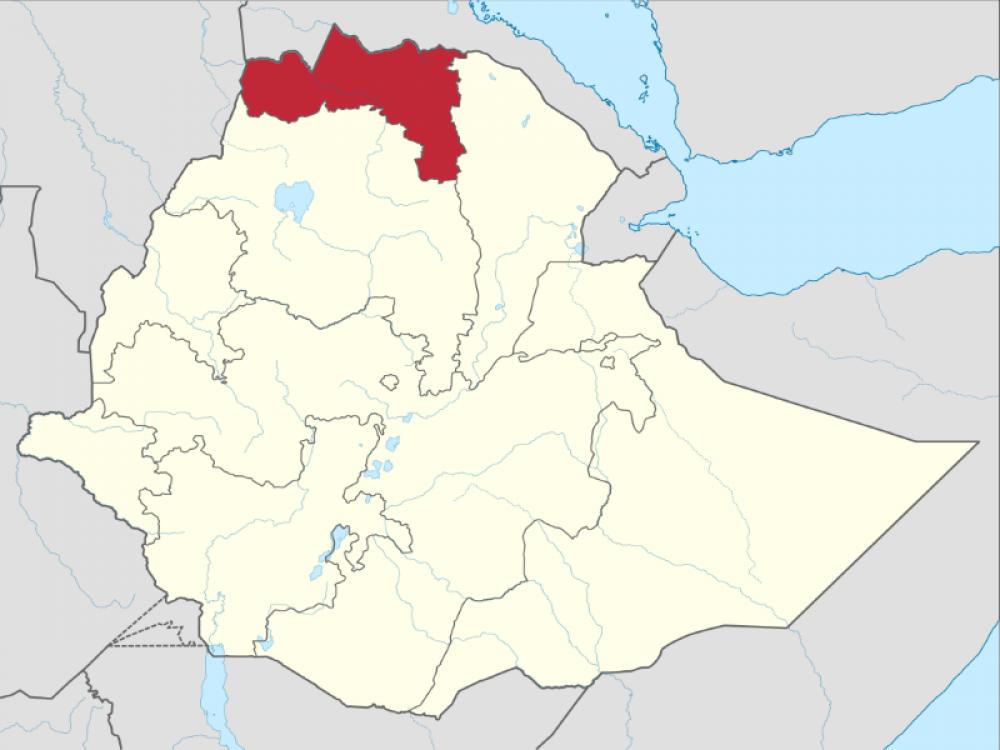 Addis Ababa: The rebel forces have occupied more territories in the north Ethiopian region of Tigray after they took over Mekelle, the capital of the region, according to media reports.

Tigray People’s Liberation Front (TPLF) hailed the gains and called on its fighters to make further advances as the its forces recaptured the capital from the retreating forces, who had been sent eight months ago to the region by Prime Minister Abiy Ahmed's government.

"The government of Tigray calls upon our people and army of Tigray to intensify their struggle until our enemies completely leave Tigray,” it said, according to an Al Jazeera report.

On Tuesday, the Tigrayan forces entered the town of Shire, about 140km (90 miles) northwest of Mekelle, according to a UN security source and a security assessment document seen by AFP news agency, stated the Al Jazeera report.

New agency AFP said according to The International Crisis Group, a conflict prevention organisation, Tigrayan forces are “now in control of most of the region, including major towns”.

The news of departure of the federal forces and their Eritrean allies, and the fleeing of the members of the interim government appointed by Prime Minister Abiy Ahmed prompted street celebrations in many locations, said Al Jazeera.

On Tuesday, Getachew Reda, a spokesman for Tigrayan forces, told AFP that they were ready to chase their opponents "well beyond Tigray – even as far as the capitals of Ethiopia and neighbouring Eritrea".

Ethiopia's government had called a one-sided ceasefire in its northern Tigray region after the anti-government force Tigray People’s Liberation Front (TPLF) said on Monday it was back in control of Mekelle, the capital of Tigray.

The spiral of violence in Tigray has left more than five million people languishing and in urgent need of food aid, according to the United Nations, with 350,000 forced to the brink of famine.

“This unilateral ceasefire declaration starts from today June 28, 2021 and will stay until the farming season ends,” a statement released by the federal government late on Monday read.

The Tigray People's Liberation Front (TPLF), which had dominated the governing coalition for 30 years, split from Prime Minister Abiy's government and held elections and emerged victorious in the northern region of Tigray.