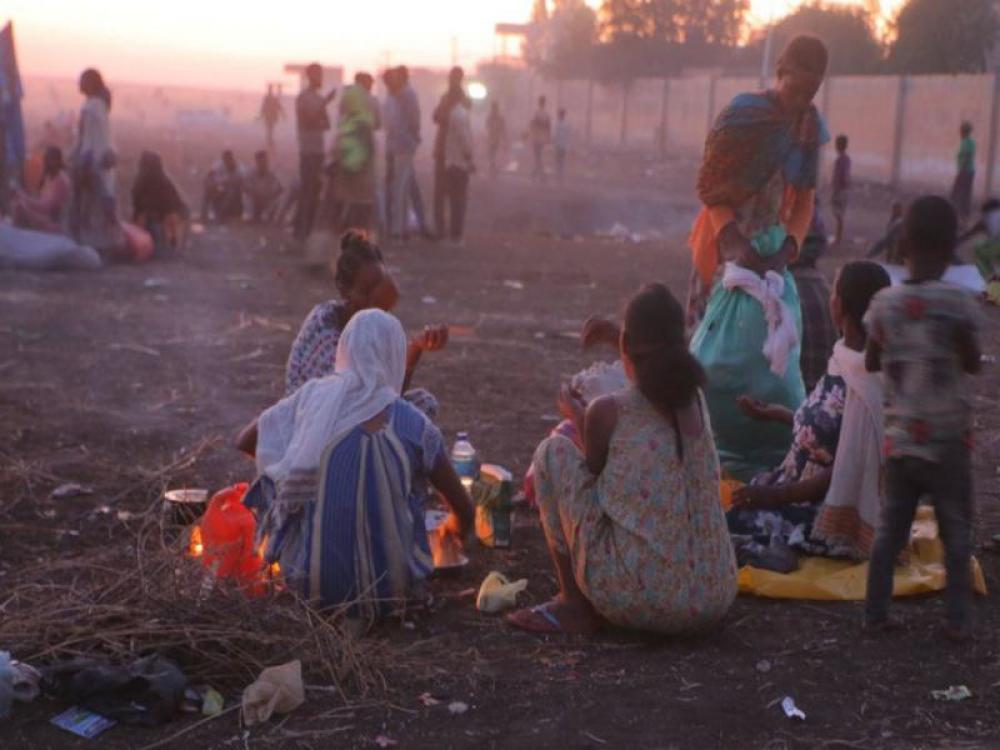 Addis Ababa: Ethiopia's government has called a one-sided ceasefire in its northern Tigray region after the anti-government force Tigray People’s Liberation Front (TPLF) said on Monday it was back in control of Mekelle, the capital of Tigray, according to media reports.

The ceasefire was called eight months after Prime Minister Abiy Ahmed's federal government had sent troops to the region to oust TPLF, the former governing body in the region, and appointed Tigray interim administration.

Media reported that residents said they have seen  troops in Tigray regional uniforms in the city for the first time since November.

More than five million people are in urgent need of food aid, according to the United Nations, with 350,000 forced to the brink of famine in Tigray due to armed conflict between the federal government and TPLF.

The statement on “immediate, unilateral” ceasefire was carried out in the state media after the Tigray interim administration, after routing TPLF, fled Mekelle, and called for immediate cessation of violence, on the ground that the urgently needed aid could be delivered to the region, said an Al-Jazeera report.

“This unilateral ceasefire declaration starts from today June 28, 2021 and will stay until the farming season ends,” a statement released by the federal government late on Monday read, according to the report.

The farming season in Ethiopia lasts from May to September.

The United Nations (UN) Secretary-General Antonio Guterres, who spoke with Mr Abiy on Monday, said it was "essential that civilians are protected, humanitarian aid reaches the people in need and a political solution is found".

According to Al Jazeera and BBC reports, the locals were seen celebrating the departure of the federal troops.

Last Tuesday, Ethiopian aircrafts bombed the town of Togoga on Tuesday, 25 km from Mekelle, the capital of the region, in which at least 60 people were killed and 40 injured.

The raids in the Tigray region were conducted reportedly because of the advances made by Tigrayan rebel forces.

In April 2018, Hailemarian Desalgen renounced the chairmanship of the ruling coalition, after which Abiy Ahmed succeeded to the top position.