Geopolitics
Governance/Geopolitics
Sixty percent of US citizens believe that coronavirus was created in Wuhan laboratory: Poll 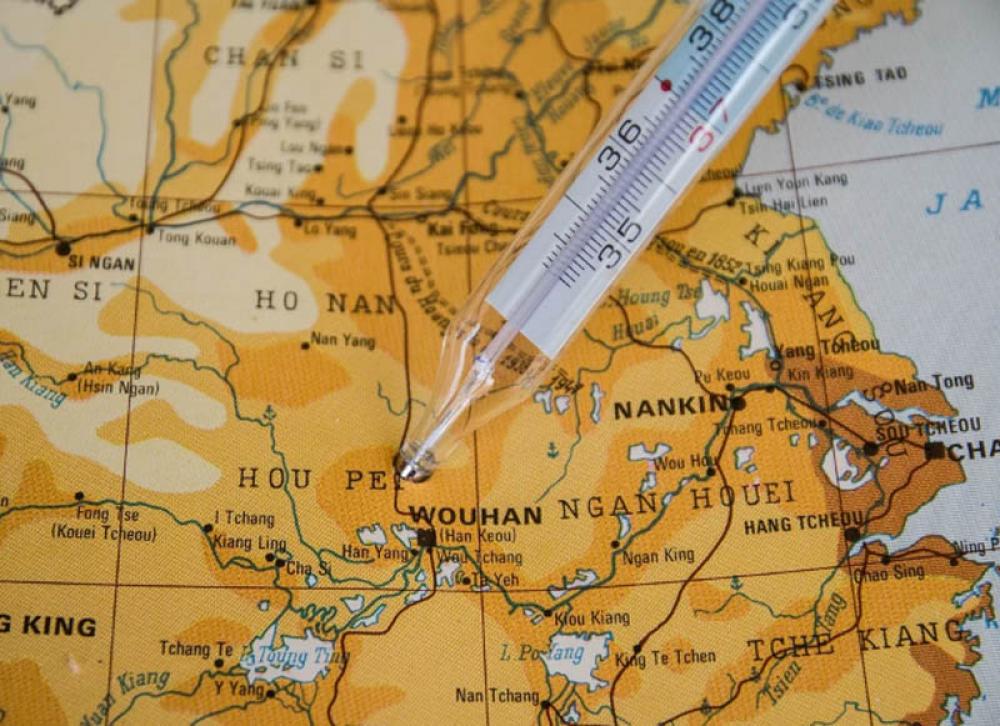 Moscow/Sputnik: Sixty percent of US citizens believe that the coronavirus was created in the Wuhan laboratory in China and then leaked, which caused the pandemic, a poll conducted by the Fox News broadcaster reported.

According to the survey, only 31 percent of Americans think that the deadly virus had evolved from nature in China.

In March, the World Health Organization released the full version of a report by an international group of experts of the organization on a visit to the Chinese city of Wuhan. The report concluded that the leak of COVID-19 from a laboratory was very unlikely. According to the experts, the new type of the coronavirus was most likely transmitted to humans from bats through another animal.

However, a US intelligence report revealed that three researchers from China's Wuhan Institute of Virology became ill with respiratory infections resembling COVID-19 in November of 2019, a month before China officially reported any cases, which sparked new rumors around the origins of the deadly virus. US President Joe Biden has recently ordered the intelligence community to probe the leak theory.