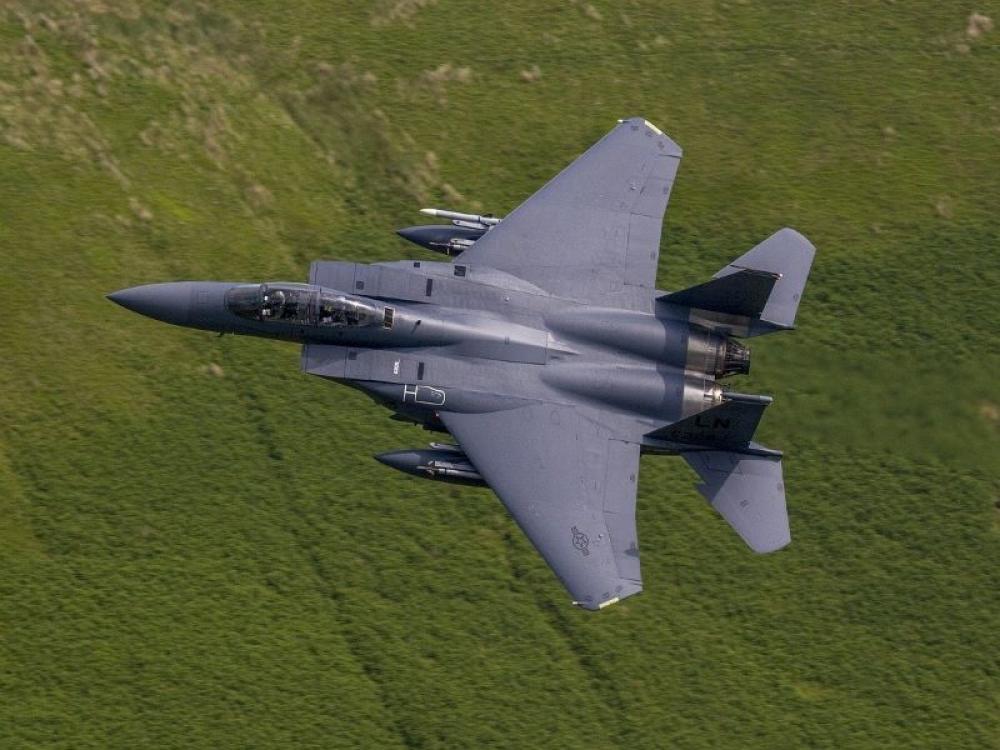 Several people have reportedly been killed or injured in an airstrike by Ethiopia's air force in a market in northern region of restive Tigray.

Ethiopian aircrafts bombed the town of Togoga on Tuesday, 25 km from Mekelle, the capital of the region, according to BBC.

Ethiopia has denied targeting civilians, saying that it carried the strikes to neutralise terrorists.

The BBC report said that at least 60 people were killed in the strikes and 40 were injured.

The numbers are likely to rise, the report added.

The United Nations has called on Ethiopia to investigate the strikes.

The raids in the Tigray region were conducted reportedly because of the advances made by Tigrayan rebel forces. But Ethiopian government has denied this, BBC said.

The air raids came a day after Ethiopia went to vote on Monday in a twice delayed election.

In April 2018, Hailemarian Desalgen renounced the chairmanship of the ruling coalition, after which Abiy Ahmed succeeded to the top position.