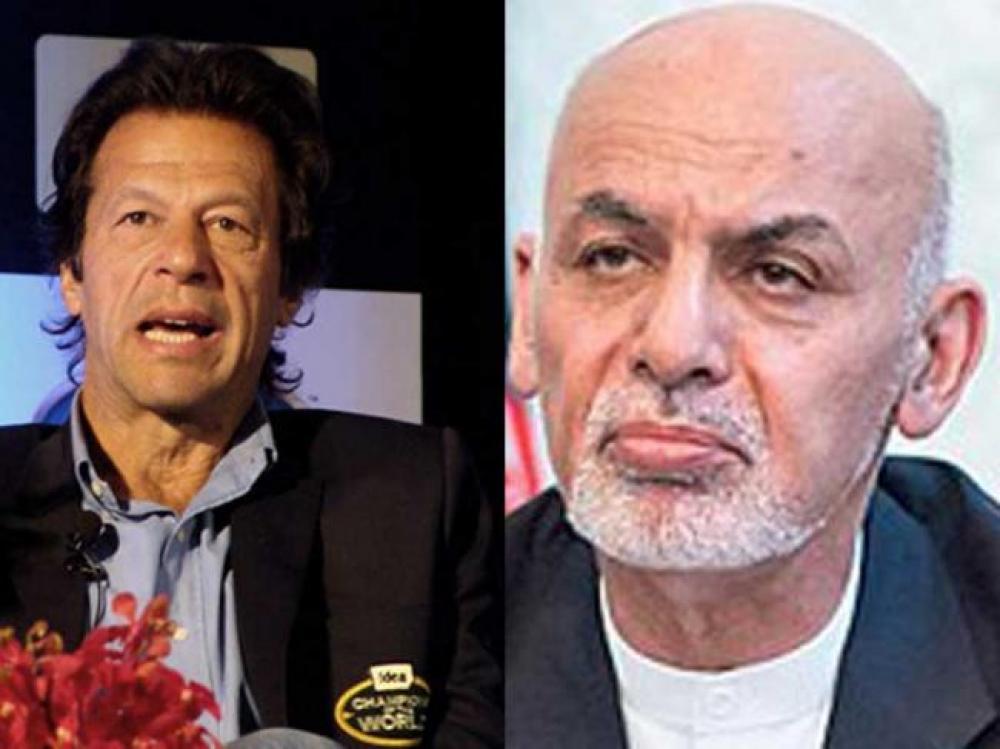 Pakistan Foreign Minister Shah Mahmood Qureshi on Monday warned his country will not take responsibility for any deterioration in the Afghan peace process.

Addressing the inaugural session of the Pak-Afghan Bilateral Dialogue in Islamabad, the foreign minister said Afghan President Ashraf Ghani and a core group would reportedly be traveling to Washington soon.

"I wish them luck and a good visit but let me spell it down in advance. If the objective of going to Washington is starting a new blame game and holding Pakistan responsible for all the ills (in Afghanistan) and the lack of progress in the peace process, then it will not help.

"It is a shared responsibility and nobody is going to buy it anymore that if things go wrong [then] Pakistan is responsible. We will not take responsibility," Dawn quoted the minister as saying.

"We have been accused enough."

He said it was up to the Afghans to decide the way forward for the country and find people who could do that.

"Afghanistan needs leadership that can negotiate a successful outcome [and] that can transit this country into peace and is not worried about perpetuation [and] hanging on to power."

Qureshi stressed that Pakistan wanted to partner with Afghanistan, the region and the US to counter-terrorism, adding that Pakistan had suffered and "paid a price" in lives lost, soldiers martyred, mosques bombed and loss to the economy.

"I as the elected representative of Pakistan, do not want to see 'Talibanisation' of Pakistan. How can I be more clear than that?," said FM Qureshi, adding that his vision of the country was based on the values advocated by the country’s founder Mohammad Ali Jinnah.

He said Pakistan had taken a "very clear decision" to not interfere in the internal affairs of Afghanistan.

"We have no favorites, There is a general buzz that we are advocates of the Taliban. I am not and I don't represent them, I represent Pakistan. Taliban are Afghans," the foreign minister emphasized.

Qureshi stressed that "time is running out" and urged the Afghan leadership and the Taliban to show flexibility, adding that the region would go nowhere if they continued to stick to their positions.

Qureshi said Pakistan and Prime Minister Imran Khan had been advocating for years that there was no military solution to the Afghan conflict.

Qureshi stressed there was a need to "forget the past and look at the future". He said Pakistan was committed to building bridges instead of "sowing seeds of dissent".

"Trust us when we say that a peaceful and stable Afghanistan is in Pakistan's interest."

Responding to accusations that elements in Pakistan were involved in instigating trouble in Afghanistan through cross-border movement, Qureshi said his country was doing "everything possible" for better border management.

Qureshi also addressed the important role of women in Afghanistan and said they couldn't be overlooked, adding that he was proud of the women excelling in various fields in Pakistan as well.