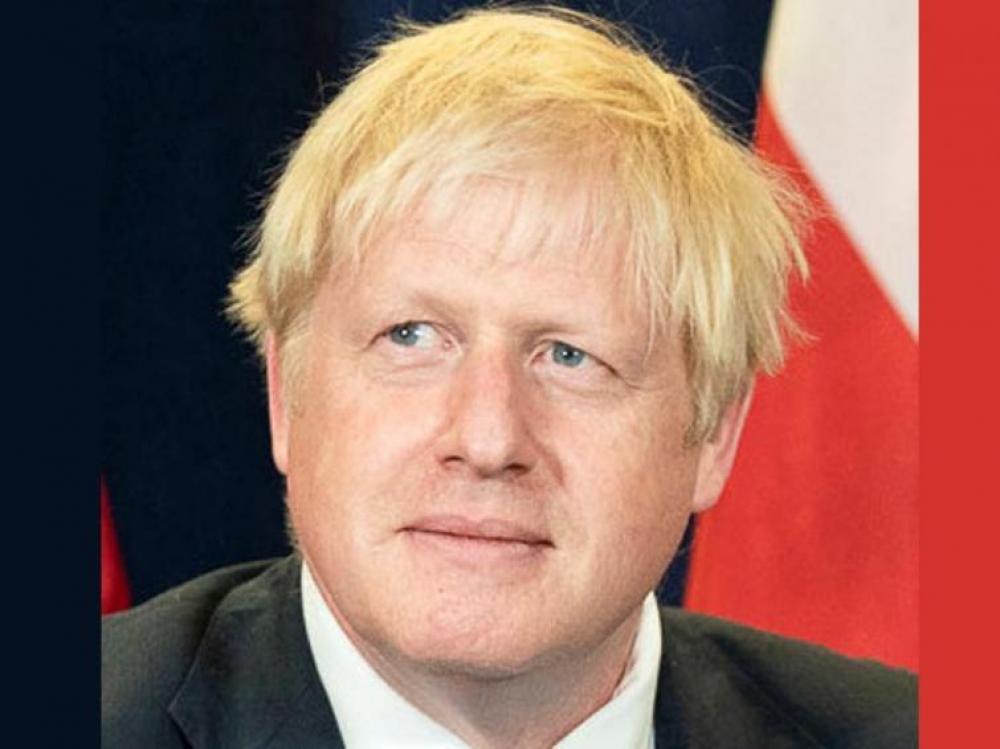 A technology partnership between Britain and China is to be shut down amid fears over  national security on sharing nuclear secrets, media reports said.

Former chancellor George Osborne had announced with great fanfare in 2015 that the UK's National Nuclear Laboratory would work with the China National Nuclear Corporation (CNNC) in the development of technology, reports Daily Mail.

The Joint Innovation and Research Centre was unveiled in Manchester with an initial pledge of £25million in Government cash. Another £25million was stumped up by the Chinese government to fund the laboratory, read the newspaper.

Daily Mail reported it has learnt that the £50million research hub is due to be scrapped in the coming weeks after Business Secretary Kwasi Kwarteng became concerned about risks to national security.

The decision is being taken after MI5 voiced increasing concerns about such partnerships with China.