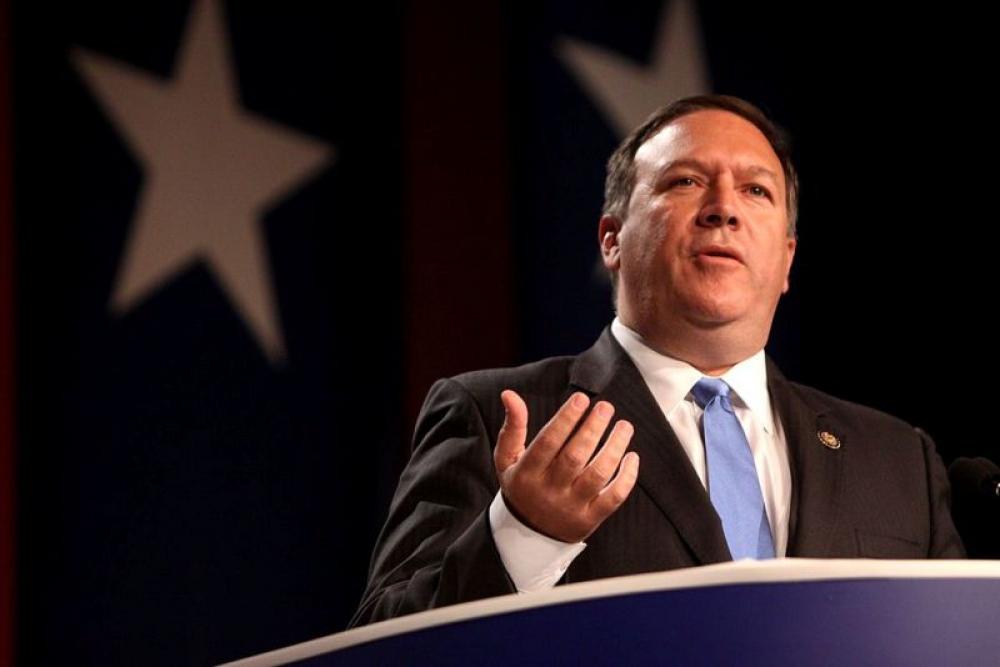 Nur Sultan: Former US Secretary of State Mike Pompeo is currently visiting  Kazakhstan where he asked the country to be wary of Chinese investment and influence.

He asked  the Central Asian nation and others to join calls demanding an end to China’s repression of minorities.

Bringing a message similar to the one he has delivered repeatedly to other countries, Pompeo told senior Kazakh officials that the attractiveness of Chinese investment comes with a cost to sovereignty and may hurt, instead of help, the country’s long-term development, reports Politico.

“We fully support Kazakhstan’s freedom to choose to do business with whichever country it wants, but I am confident that countries get the best outcomes when they partner with American companies,” he was quoted as saying by Politico.

“You get fair deals. You get job creation. You get transparency in contracts. You get companies that care about the environment and you get an unsurpassed commitment to quality work," he said.

“The United States urges all countries to join us in pressing for immediate end to this repression. We ask simply for them to provide safe refuge and asylum for those seeking to flee China. To protect dignity, just do what’s right," he said.