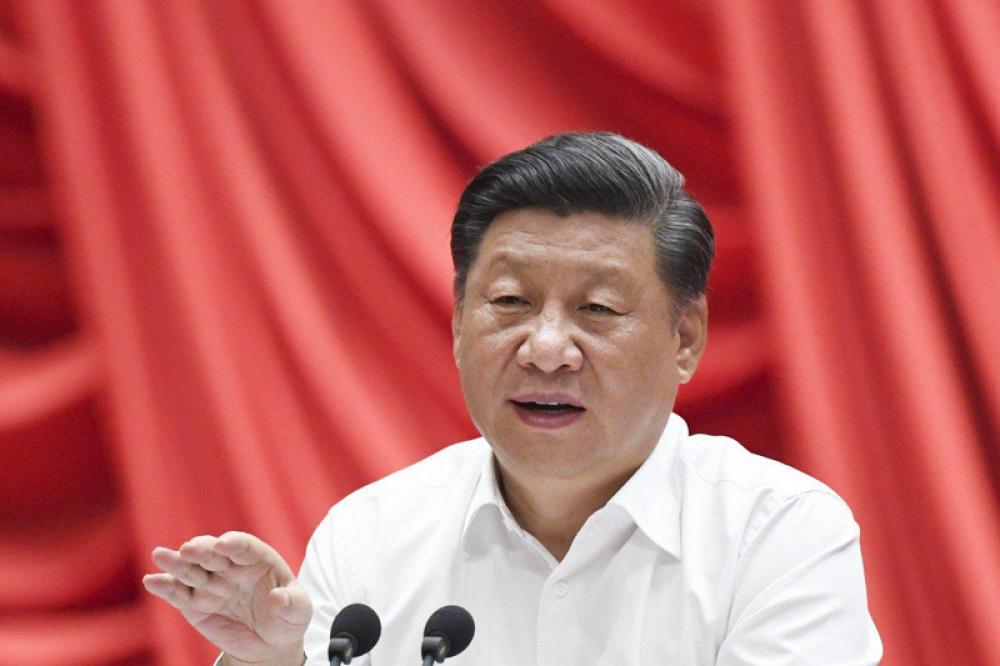 The Quad summit “got the Chinese attention” on their seriousness in holding Beijing accountable for its actions in the Indo-Pacific region, according to US President Joe Biden.

He said on Thursday, “I met with our allies and how we are going to hold China accountable in the region. Australia, India, Japan, United States, the so-called Quad, because we have to have democracies working together.”

“Apparently, it got the Chinese attention,” he said.

Biden held the virtual summit with Prime Ministers Narendra Modi of India, Yoshihide Sugo of Japan and Scott Morrison of Australia on March 12 during which they committed to a "region that is free, open, inclusive, healthy, anchored by democraticâ€¯values, and unconstrained by coercion."

He warned that China's plan is to own the future through its investments in science and technology and said the US has to match it.

“We are in the midst of a Fourth Industrial Revolution of enormous consequence,” he said.

At his first news conference as president, he made protection and expansion of democracy the high priority of his administration asserting that the competition of the 21st Century is between democracy and autocracy and that it “is what is at stake, not just in China. Look around the world.”

He laid out the future of relations with China, which he described as one of competition rather than confrontation, with an emphasis on human rights.

His strategy to face up to the Chinese challenge, he said, is to reinforce ties with democracies in the effort to make China play by the international rules and to make the US ready for the “Fourth Industrial Revolution” for which Beijing was making heavy investments.

Biden said that “allegedly, by the time I left office of the vice president, I had spent more time with (Chinese President) Xi Jinping than any other world leader.”

He said that Xi does “not have a democratic -- with a small 'D' -- bone in his body, but he is a smart, smart guy. He is one of the guys like (Russian President Vladimir) Putin, who thinks autocracy is the wave of the future (and) democracy cannot function in an ever-complex world.”

What “I admire about dealing with Xi is he understands and makes no pretence about not understanding what I'm saying,” he said.

Biden said that he made it “clear to him” that “we are not looking for confrontation, although we know there will be steep, steep competition.”

“We will have strong competition, but we (will) insist China play by international rules: fair competition, fair practice is fair trade,” he said.

“As you and your country continues to blatantly violate human rights, we are going to continue to call to attention to the world,” he said he told him referring to the clampdown on democracy in Hong Kong and the treatment of the Uighur Muslims.

“No American president would back down on that,” he said.

And taking taking a dig at his predecessor Donald Trump, he added, “The moment a president walks away from that, as the last one did, is a moment we begin to lose legitimacy around the world.”

He pointed to the risks of China racing ahead in science and technology.

He said, “The future lies in who can, in fact, own the future as it relates to technology, quantum computing, a whole range of things, including in medical fields. And so what I’m going to do is make sure we invest closer to two per cent.”