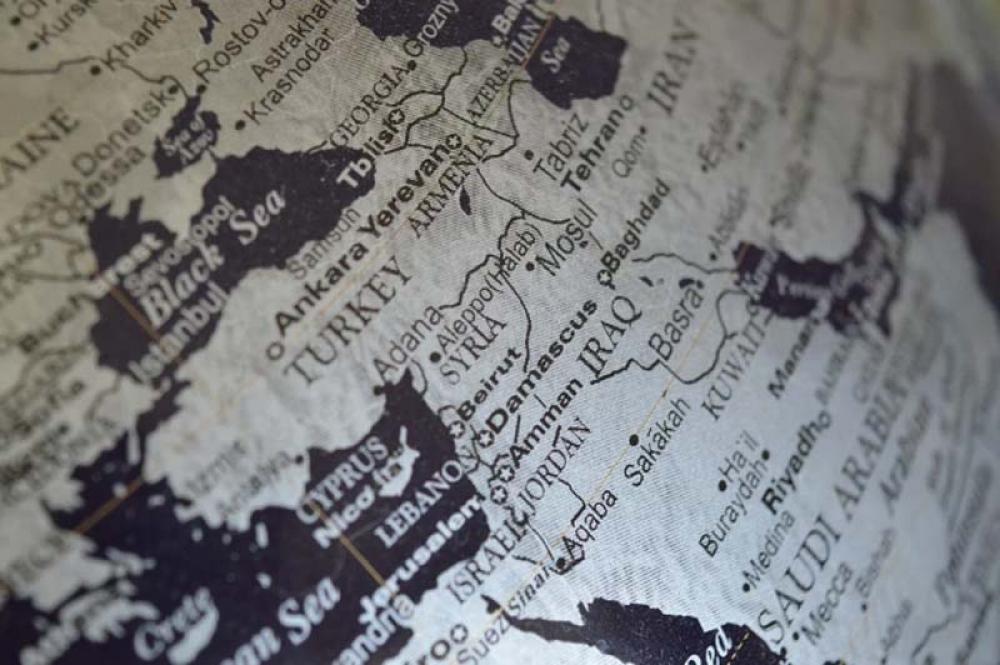 Cairo/Sputnik: Oil facilities came under a rocket attack in the north of Syria’s Aleppo Governorate, in an area controlled by pro-Turkish groups, the Syrian Al Watan newspaper reports.

The attack occurred late on Sunday night, in the al-Hamran village, where oil tanker trucks and facilities for the initial processing of oil belonging to Turkey-backed forces are located, the newspaper said citing local sources.

The resulting fire and explosions led to the injury of several members of the pro-Turkish armed groups and workers of the makeshift oil facilities.

According to Al Watan, one week ago, a similar attack in the same area left no less than 200 tanker trucks with Syrian oil burnt down. The newspaper said the stolen oil is processed and then sold by Turkey-backed groups in Syria.

According to the Anadolu news agency, the Turkish Defense Ministry said that the Sunday rocket attack was launched from the Syrian Kuweires airbase in the Aleppo Governorate. The rockets hit the cities of Jarabulus and Al-Bab, which are under Turkish control. The Turkish Defense Ministry informed Russia of the necessity to prevent such attacks in the future, Anadolu said.

Russia, Turkey, and Iran are the ceasefire guarantors in war-torn Syria. Russia regularly conducts humanitarian operations across the country and helps Damascus provide safe passage for the return of Syrian refugees.