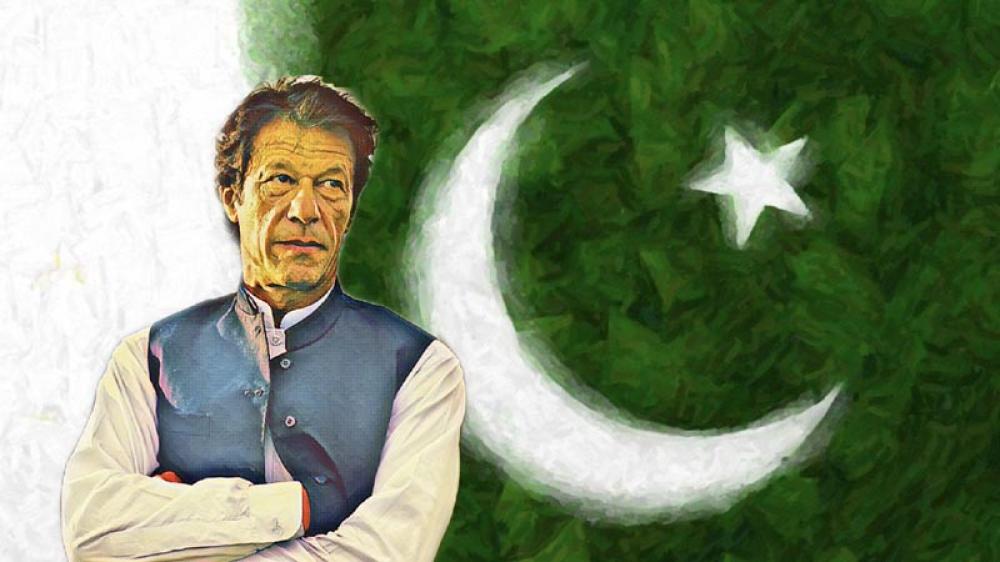 Islamand: Pakistan PM Imran Khan and his PTI government secured 178 votes to clinch the vote of confidence in the National Assembly.

The government won six votes than the required number.

The special session was called after the premier voluntarily sought a trust vote following an upset in Senate elections. Addressing the assembly after his win in a wide-ranging speech, the premier said "no one can stop Pakistan's progress", Dawn News reported.

Announcing the result, NA Speaker Asad Qaiser was quoted as saying by Dawn News that Prime Minister Imran had been elected to the post with 176 votes eight years ago.

After winning the crucial election, Imran Khan thanked government lawmakers, including his allies, for staying by his side through thick and thin.

"To my parliamentarians and team, I thank you. Yesterday evening when I saw you, I realised that you were really hurt when we lost the Senate election of Hafeez Shaikh," Khan was quoted as saying by Dawn News.

"But when I saw you, I felt very good because I saw a team in you and our team will get stronger. Because God will test your faith again and again," the prime minister said.