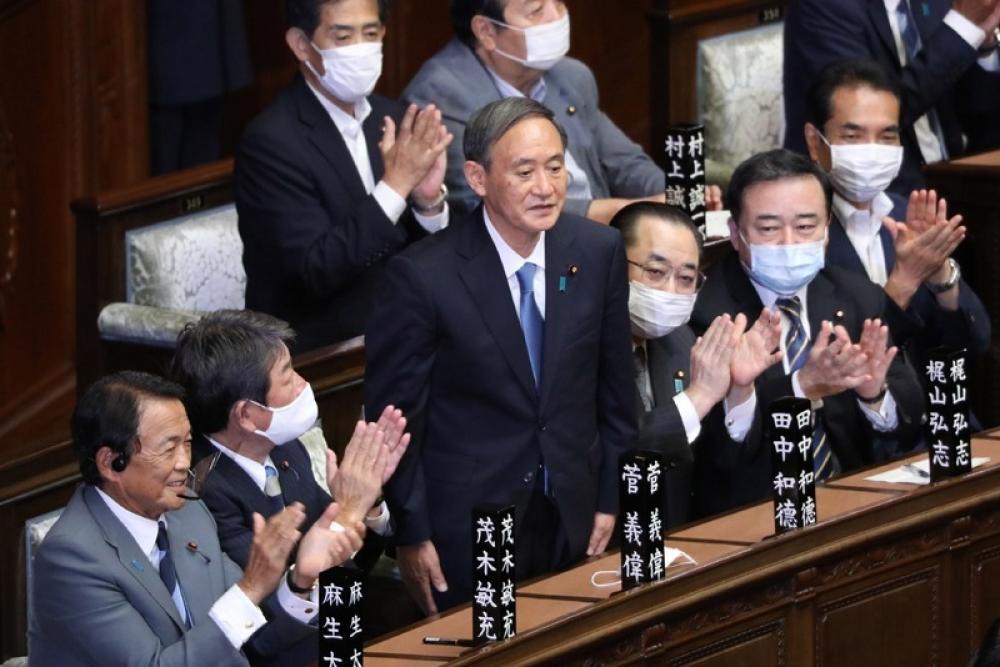 Moscow/Sputnik: Japanese Prime Minister Yoshihide Suga, who earlier in the day expanded the coronavirus-related state of emergency to seven more prefectures, announced that the country was halting entry of all non-resident foreign nationals amid the continuing spike in new cases, Kyodo news agency reported.

The measure will expire on February 7, on the last day of the state of emergency, Suga reportedly said at a press conference.

In December, Japan halted foreign entries, other than business trips and students from Taiwan and 10 Asian countries.

Earlier, Suga assured these exemptions would remain in place. However, lawmakers from his Liberal Democratic Party reportedly kept pushing for abandoning the exemptions, which they see as contradictory.