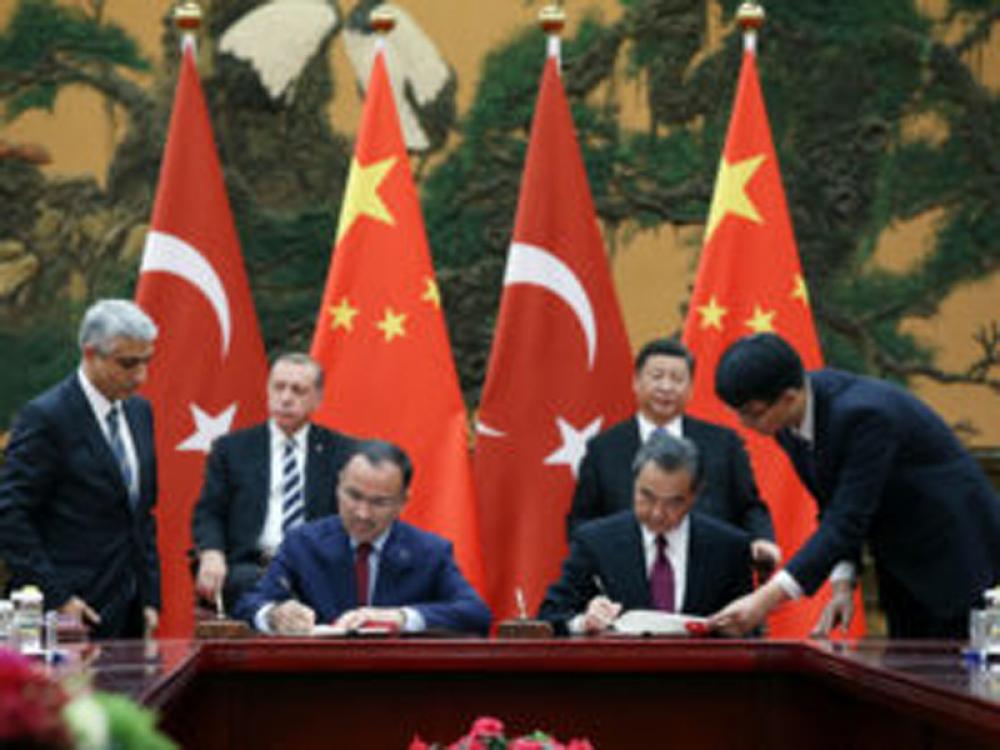 New York: The World Uyghur Congress (WUC) has called upon the government of Turkey to abide by international law and the principle of non-refoulement and refrain from signing the extradition treaty with the government of China.

"If adopted by Turkey, the extradition treaty is likely to become another instrument of persecution for China, aiding the Chinese government in its coordinated efforts to forcibly return Uyghurs living abroad," the World Uyghur Congress said in a statement.

The extradition treaty between the two countries was announced on Dec 28, when China’s Standing Committee of the People’s Congress ratified the bilateral agreement signed in 2017.

The Sino-Turkish treaty aims to target ‘’Uyghurs’’ who are suspected of terrorism. Since 2017, China has been interning an estimated 1.8 – 3 millions of Uyghurs and other Turkic peoples in concentration camps, under the guise of counterterrorism.

Recent leaked documents revealed that China has criminalized and detained Uyghurs for everyday lawful, non-violent behaviour, as well as for travelling or having family abroad.

Those detained in the camps are detained indefinitely without charge, forced to undergo indoctrination classes, subjected to physical and mental torture, rape, forced sterilization and other inhumane treatment.

The announcement of ratification of the treaty has created great worry among the Uyghur community in Turkey, which is home to an estimated 50 000 Uyghurs.

Due to the repression against the Uyghurs in East Turkistan, a large number of these Uyghurs have fled and became stateless, living under precarious conditions.

The new treaty would aggravate their situation even further, as it would place these Uyghurs at a greater risk of being forcibly returned to China, where they could face severe maltreatment.

Upon their return, Uyghurs are subjected to enforced disappearances, arbitrary detention, torture, and other serious human rights violations.

A Uyghur asylum seeker was mistakenly expelled from Germany in 2018, after an administrative error.

Despite efforts by lawyers and the German government, the Chinese government refused to return him.

He disappeared for 6 months and was sentenced to an extended jail sentence under false charges. Hundreds of Uyghur refugees have disappeared in this way.

In 2018, both the Swedish and German governments enacted policies to halt all deportations of Uyghurs (and other Turkic Muslims) from their respective countries until further notice because of the horrendous conditions on the ground for Uyghurs in China.

Over the past two years, four resolutions from the European Parliament have also noted the immense risk Uyghurs refugees and asylum seekers are facing, called on EU member states to refrain from returning Uyghurs to China and commended Sweden and Germany for implementing their moratoriums.

The Malaysian government has also announced that it will not return any Uyghur refugees to China.

“Turkey is considered to be a second home for Uyghurs, who have taken refuge in this country that has cultural and linguistic ties with the Uyghur people”, WUC President Dolkun Isa said. “Given the genocide that is unfolding in East Turkistan, the Turkish government has a responsibility to protect all Uyghurs living in Turkey.”

The WUC reiterates its calls on the Turkish government to refrain from signing this bilateral agreement that would put Uyghurs in a perilous situation, once returned to China.

Turkey has an obligation under international law and the principle of non-refoulement to prevent Uyghurs in Turkey from being returned to China.

Failing to do so will put these Uyghurs at risk of severe maltreatment. It would also taint Turkey’s reputation as a country that has long welcomed Uyghurs fleeing persecution in China and has spoken out against these abuses.