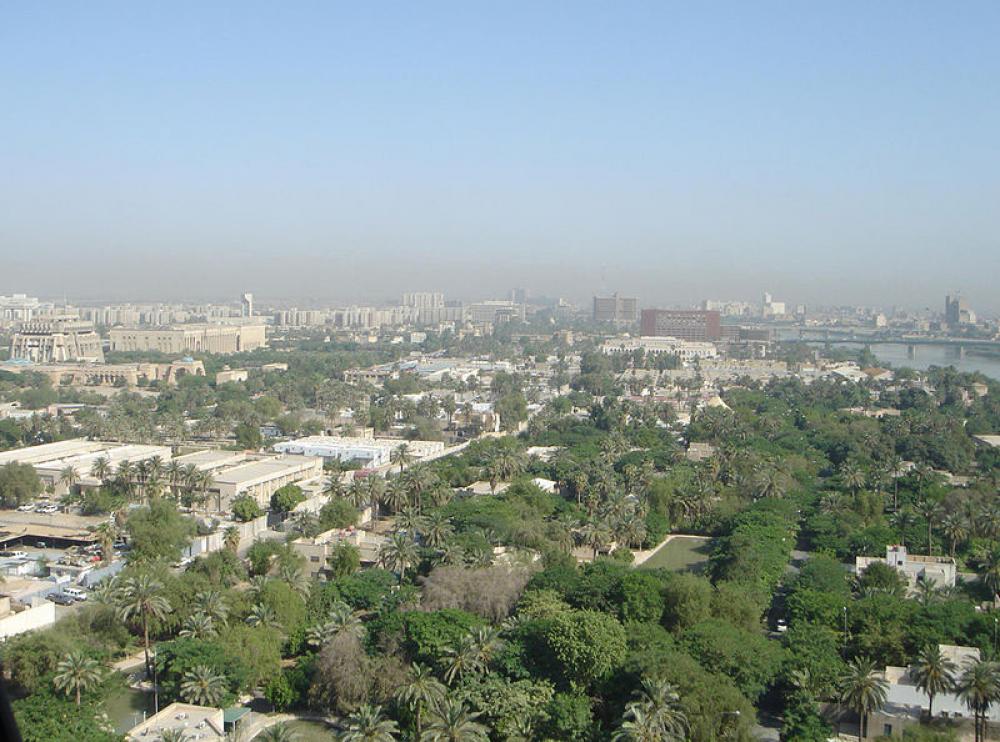 "We strongly refute @SecPompeo's irresponsible anti-#Iran accusations, which blatantly aim to create tension. Iran rejects any attack on diplomatic missions. The U.S. military presence is the source of instability in our region. No amount of spin can divert blame for its evils," Khatibzadeh wrote on Twitter on Monday.

On Sunday, US Secretary of State Mike Pompeo accused "Iran-backed militias" of carrying out the latest attack on the International Zone in Baghdad.

The US embassy in Baghdad said on Sunday that the latest rocket attack on the Green Zone inflicted some minor damage to its premises.

According to Iraqi TV reports, three rockets were fired at Baghdad's Green Zone on Sunday and the US embassy's air defense systems responded to the attack. Pompeo said no US embassy personnel were harmed, but there was one civilian casualty.

This is not the first time the Green Zone, and the US embassy, in particular, have been targeted. In September, The Wall Street Journal reported that Washington had warned Iraq it would close the embassy if attacks persist. According to the newspaper, Pompeo delivered the warning about the possible embassy closure in calls to Iraq’s leadership.

The Green Zone comes under occasional rocket attacks on account of it being the location where government buildings and foreign embassies are situated, which is also not far from the Baghdad International Airport, adjacent to a military airfield.

As a rule, such incidents do not result in casualties among the civilians and do not entail significant damage.

In mid-June, the joint command of the Iraqi armed forces said that Prime Minister Mustafa Al-Kadhimi had ordered the creation of special committees to curb such attacks.