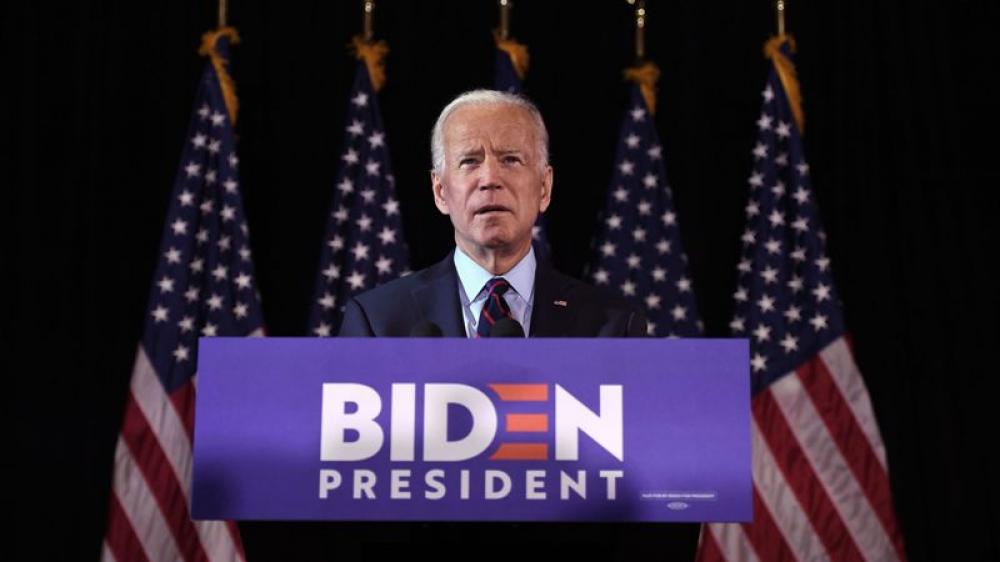 A Chinese government adviser has warned that Beijing should drop the illusion that China-US relationship will improve during the tenure of Joe Biden as US President.

Zheng Yongnian, the dean of the Advanced Institute of Global and Contemporary China Studies, a Shenzhen-based think tank, was quoted as saying by South China Morning Post that China should not miss any opportunity to mend relations with the United States but should not assume that relations with the US would return to how they were before Donald Trump’s rise to power.

“The good old days are over … the cold war hawks in the US have been in a highly mobilised state for several years, and they will not disappear overnight,” Zheng said in an interview on the sidelines of the Understanding China Conference in Guangzhou.

Zheng, who attended a symposium hosted by President Xi Jinping in August to offer advice on China’s long-term strategy, said there was now a bipartisan consensus in the US on containing China.

The relationship between China and the US has touched a new low in recent times.

From trade to COVID-19 the bond between the two nations deteriorated on many issues.