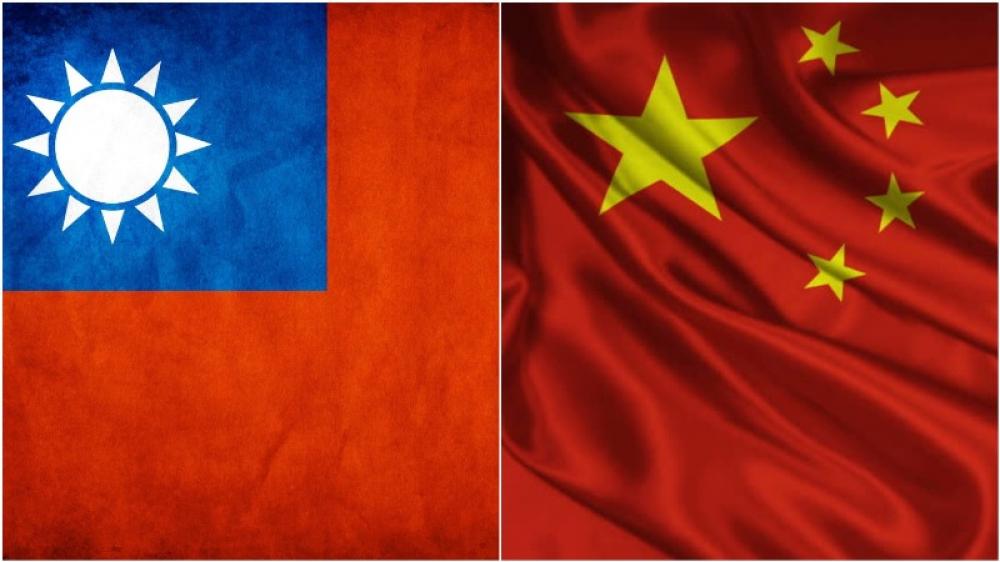 They were arrested under Hong Kong's controversial national security law.

Hong Kong police have made a series of arrests of media figures and politicians under the national security law, which was imposed on the territory by Beijing in June, the Mainland Affairs Council (MAC), said in a statement Sunday.

China's parliament recently backed a new security bill meant to bring about tighter control over Hong Kong, which underlines that anyone who undermines Beijing's authority in the territory will be treated as a criminal and his/her action will be deemed crime against the state.

The move sparked a new wave of anti-mainland protest.