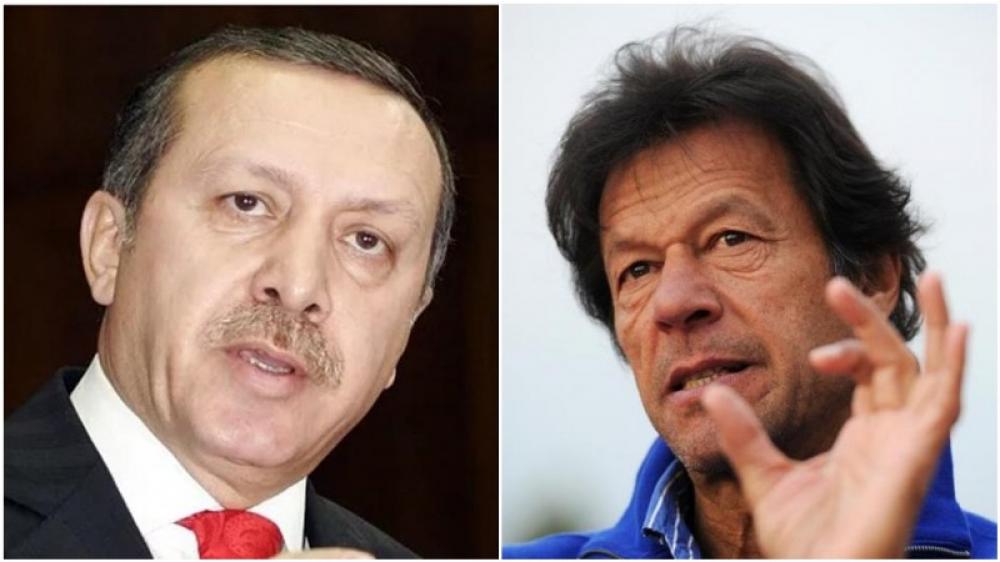 Brussels: During the European Parliamentary plenary of Nov 11, French MEP Nicolas Bay from the Identity and Democracy Group had strong words against European aid to Pakistan and Turkey in light of threats coming from both countries.

MEP Bay’s comments were made in the context of a debate on the ‘fight against terrorism, freedom of expression and education’.

Highlighting that over the last years terrorist attacks had taken place across Europe in Vienna Madrid, London, Paris, Nice, Milan, Berlin, Amsterdam, Toulouse, Stockholm and St Petersburg, the parliamentarian recognised that “no victim should be forgotten!”

Bay pointed out that since the Madrid attacks in 2004, 450 people had been killed by Islamist terrorists in Europe and that Europe was losing its identity.

“They attack us for who we are, not what we do” he stated. “We cannot fight this battle if we refuse to name the enemy.”

Member of the European Parliament (MEP) Bay singled out both Turkey and Pakistan as countries of concern during his intervention: “Erdogan is also moving forward because the European Union does not dare to act, he is waging war on Armenia, and in Libya by deploying jihadists from the ranks of Da’esh, he is threatening our continent with migratory subversion, he is converting the Basilica of Saint Sophie into a mosque.”

Linking terrorism threats to migration, as was raised in the October European Parliament plenary by fellow party colleague MEP Dominique Bilde, MEP Bay gave the stark warning that the latest terrorist attacks in Paris had all been committed by migrants arriving in Europe, read a statement published in the EU Chronicle.

This is particularly relevant in the case of the attacks on September 25, 2020, where the main suspect was identified as a 25-year-old man from Pakistan, who had been smuggled into Europe in 2018 where he falsely claimed he was a minor.

Two years later he went on to attack journalists at the former offices of Charlie Hebdo.

The terrorist was considered by Pakistani’s a hero for carrying out the aggression and his father praised his son’s actions before being warned by Pakistani police against speaking publicly.

MEP Bay further critiqued the Commission for its financing of Islamist organisations stating that €5.6 million had been given towards Muslim Brotherhood networks. “In total, over the last 5 years, the European Union has paid 36.5 million euros directly to Islamist organisations or projects in which they were involved.”