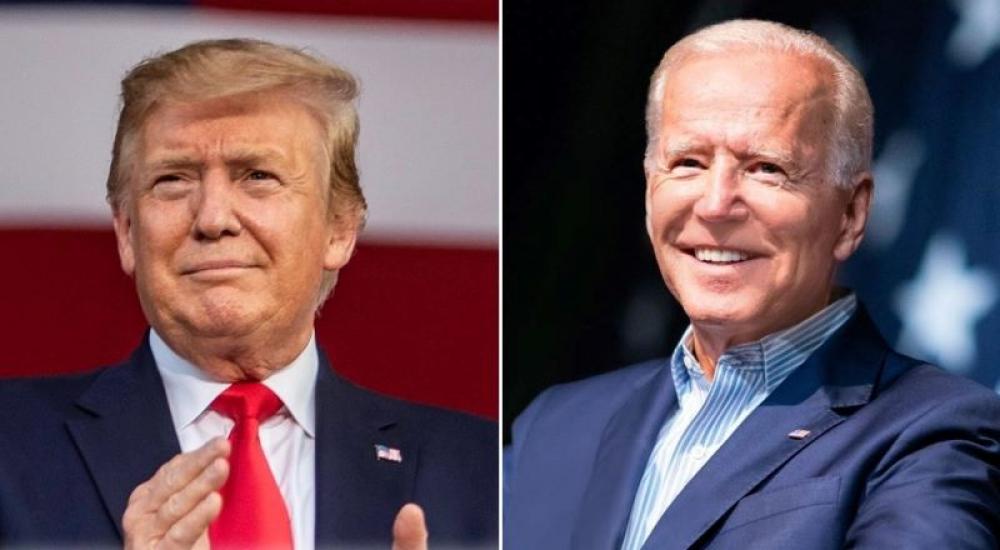 Washington: The early results of the US President elections are showing a close fight between incumbent President Donald Trump and Democratic challenger Joe Biden across major seats in the country.

However, a close contest is taking place between the two contestants in Georgia, Pennsylvania, Wisconsin, Michigan, Arizona, Ohio, Texas, and North Carolina.

The US witnessed the highest turnout in recent times.

Over 100 million people cast their ballots in early voting this time. The election day was on Tuesday.

The candidates would need to win 270 electoral colleges to clinch a victory.

Trump, who is seeking a second term as the President, is fighting against Biden as well as the poll projections which have indicated a win for the Democrats.