Development
Governance/Geopolitics
China has desire to use Pakistani terrorism as a tool to harass India: Expert 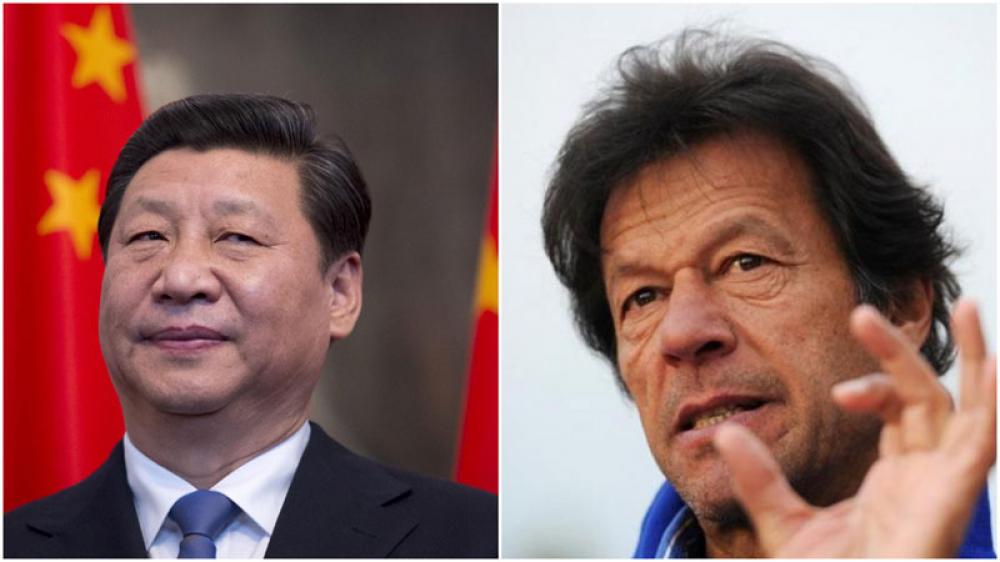 Washington: Public Policy Researcher Michael Rubin has claimed that it appears that China is less committed to counter-terrorism and more inclined to a desire to use Pakistani terrorism as a tool to harass India.

"The reality of both great power competition and China’s efforts to undermine and replace the post-World War II liberal order is that they occur on a number of fronts. Increasingly, it appears the FATF is one of them," Rubin wrote in his article published in The Washington Examiner.

"Rather than make substantial reforms, Pakistani officials appear to be counting on the fact that China will go to bat for them diplomatically and shield Pakistan from accountability. Here, Beijing appears less committed to counterterrorism and more to a desire to use Pakistani terrorism as a tool to harass India with whom it is locked in a border clash in Ladakh," he said.

Meanwhile, Pakistan will continue to remain on the "grey list" of Financial Action Task Force (FATF) till February next year, the body, which acts as a global terror financing watchdog, ruled on Friday.

Pakistan, which has not met six of the 27 points it had to fulfil before its deadline ended in October this year, "needs to do more", the FATF stated, media reports quoting sources said.

The FATF also said that it will visit Islamabad only after the country fulfils all the conditions following which the curbs might be lifted.

"Pakistan has completed 21 out of 27 items. It means that the world has become safer but six deficiencies need to be repaired. We give them a chance to repair their progress and if not then a country will be pushed to the blacklist," the FATF was quoted as saying in media reports.

FATF had placed Pakistan in the grey list in June 2018 and asked for compliance of 27 action plans to come out from the scrutiny list until Sept 2019.

Pakistan has so far been given three times extension of three months, every time to comply with 27 action points.