Development
Governance/Geopolitics
Biggest challenge for US national security is the increasing aggression of Russia and China: US Official 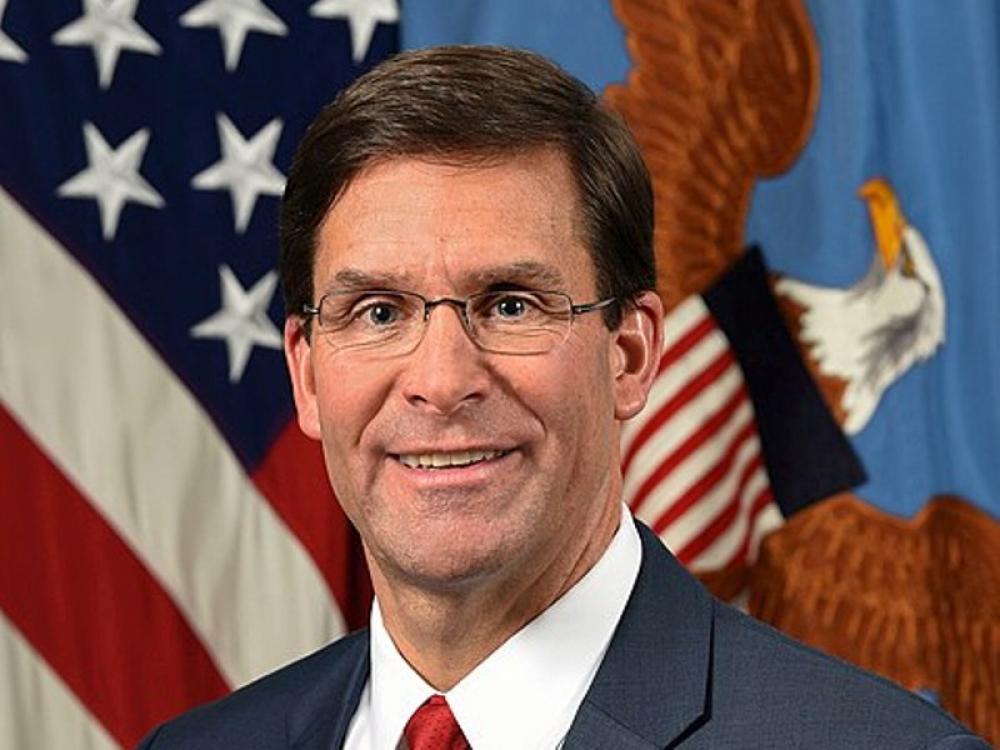 Wasington: US Defense Secretary Mark Esper has said the biggest challenge for US national security is the increasing aggression of Russia and China.

“Our primary competitors, China and Russia, are rapidly modernizing their armed forces and using their growing strength to ignore international law, violate the sovereignty of states, and shift the balance of power in their favor,” he was quoted as saying by Atlantic Council think tank's website.

"Chinese military provocation in the South China Sea and Russia’s illegal annexation of Crimea and invasion of Ukraine “demonstrate their brazen attempts to chip away at the autonomy of others and undermine the resilience and cohesion of countries and institutions critical to US security, including NATO,” he added.

While Beijing and Moscow’s military-modernization efforts are troubling, Esper argued that both countries lack a key tool for international influence: partnerships.

“China and Russia probably have fewer than ten allies combined,” he said, and their violations of international law will make it even more difficult for them to find reliable partners.