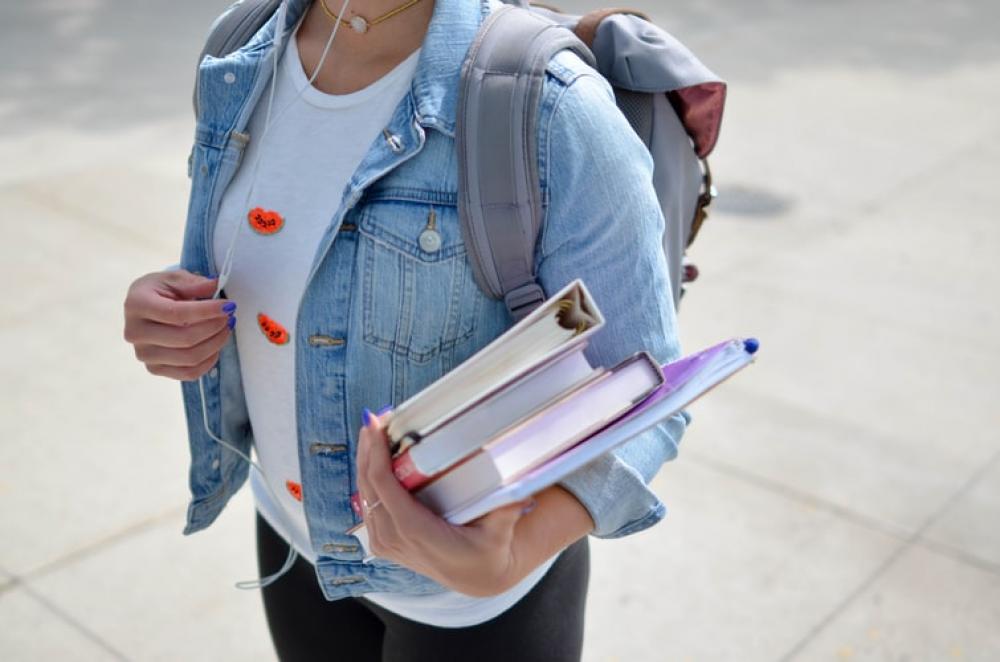 London: Chinese postgraduate students might soon find themselves in trouble as authorities in Britain are planning to ban them from studying sensitive subjects in the country's universities.

The government is also planning to toughen rules for them.

The Foreign, Commonwealth and Development Office will expand from today the remit of its security vetting for overseas applicants wanting to study subjects relating to national security, amid concerns about the theft of intellectual property, The Times reported.

It is understood that ministers at the national security committee signed off plans for stricter rules earlier this year, the newspaper reported.

The measures are expected to block hundreds of Chinese students from entering Britain. Visas for those already enrolled will be revoked if they are deemed to pose a risk, the newspaper reported.

The move was taken by authority amid concerns about the theft of intellectual property.

EXCL: Hundreds of Chinese postgrad students are to be barred from studying sensitive subjects at British unis.

She said: "Today a report by @HJS_Org reveals that 900 graduates of Chinese universities allegedly linked to the People’s Liberation Army are currently enrolled as postgrads at the UK’s 33 most research-intensive universities."

In its report, the Henry Jackson Society said hundreds of scientists at British universities, who would be banned from almost all postgraduate study in the US over their ties to military-linked Chinese universities, are currently researching subjects which involve knowledge useful to the creation of Weapons of Mass Destruction.