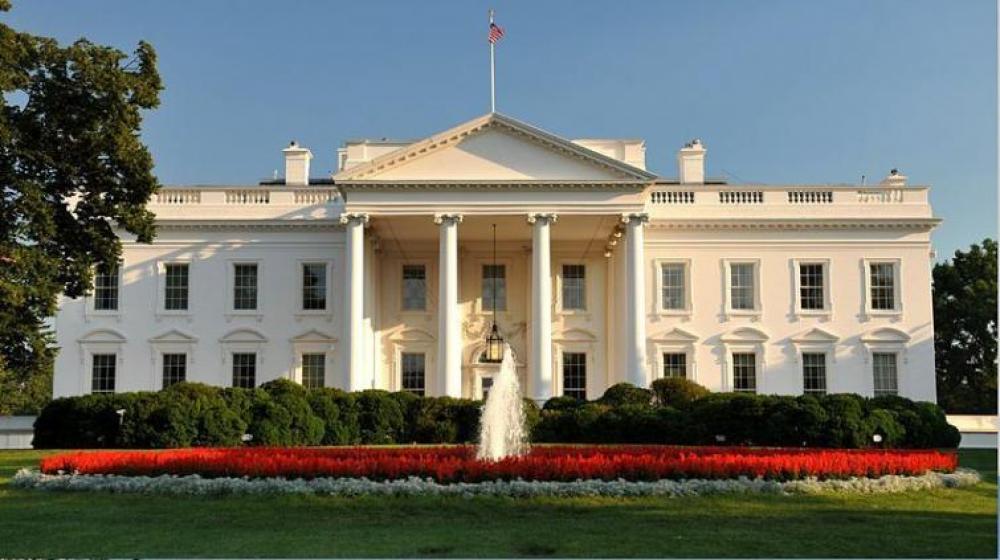 The suspect was detained trying to enter the United States from Canada, a federal law enforcement official told NBC on Sunday.

On Saturday, the US Federal Bureau of Investigation (FBI) said that an investigation was underway over a suspicious letter addressed to US President Donald Trump.

The package was reportedly intercepted earlier in the week and two tests were conducted, confirming the presence of the deadly poison ricin.