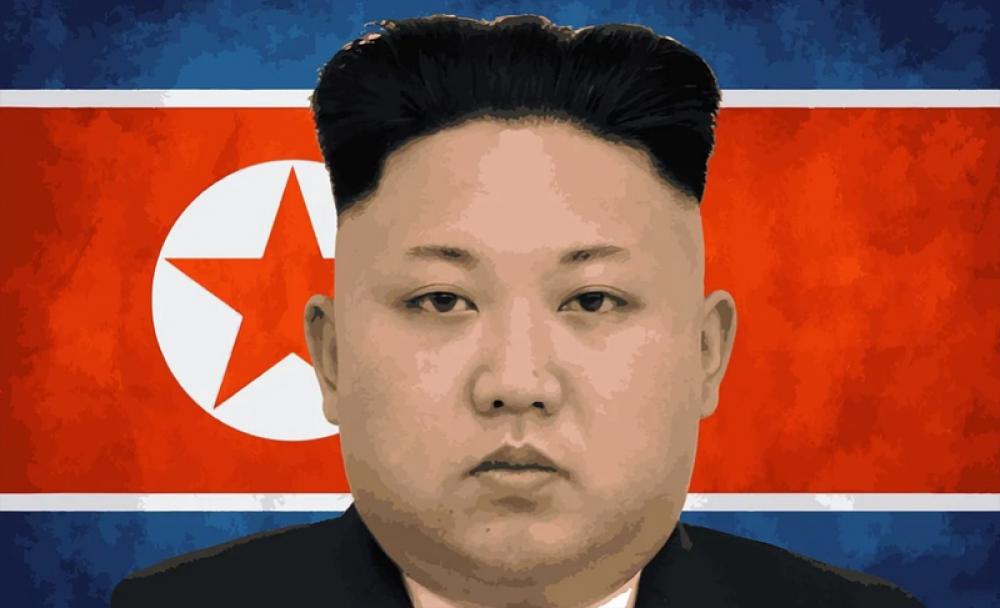 Pyongyang/Xinhua: The Democratic People's Republic of Korea (DPRK) on Wednesday flatly rejected a plea from South Korea to send special envoys to Pyongyang for talks to ease the current tensions on the peninsula, the official Korean Central News Agency (KCNA) reported.

The South Korean authorities "staged the petty farce of asking us to accept special envoys on June 15," but the "tactless and sinister proposal" was flatly rejected by Kim Yo Jong, first vice department director of the Central Committee of the Workers' Party of Korea, said the KCNA.

"We take seriously the south side's disrespectful attitude of wishing to send special envoys out of a lingering attachment even though they are well aware of the fact that unprecedented state emergency anti-epidemic measures are in force and no entry or exit are allowed from and to the territory of the DPRK," it said.

"We can guess how much the south side reacts to the present situation and what its anticipation of the consequences could be, but we are extremely displeased to get such an absurd judgment and reckless proposal," it added.

It is impossible, said the report, to solve the present crisis between the North and the South, which is "caused by the incompetence and irresponsibility of the South Korean authorities" and the crisis "can be terminated only when proper price is paid" by the South.

The DPRK on Tuesday demolished an inter-Korean liaison office in the border city of Kaesong in retaliation for the South's failure to stop activists sending anti-DPRK leaflets into the North. Pyongyang has also cut off all communication lines with Seoul.