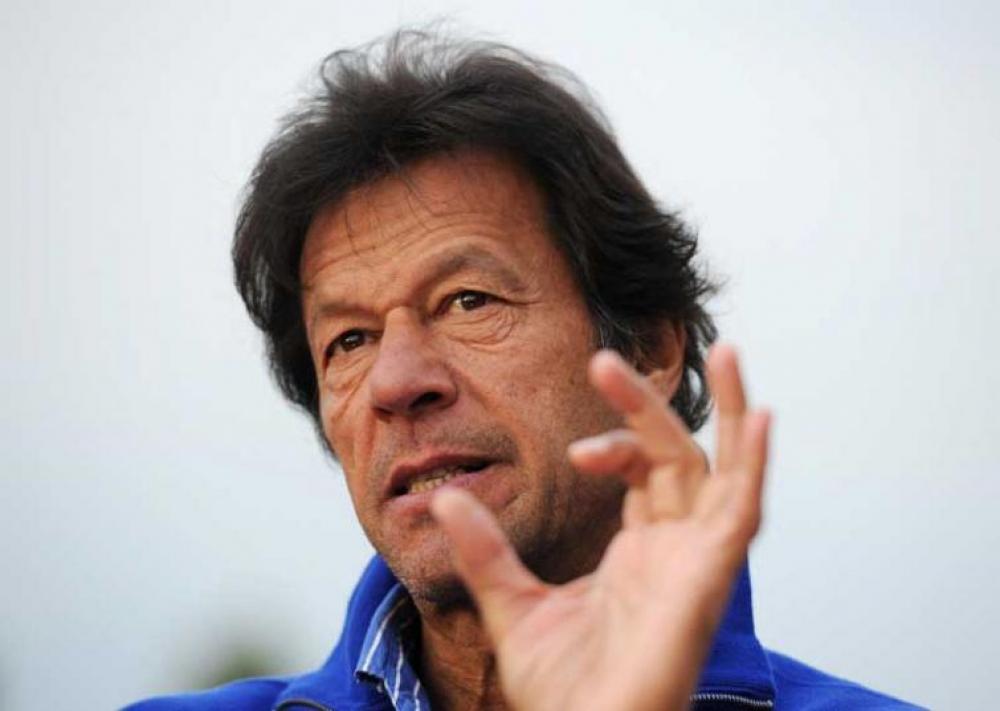 Islamabad: Apart from the global terror financial watchdog FATF's move of keeping the nation in 'grey list', Pakistan has now moved one step down in the  Human Development Index (HDI) to touch 152.

Pakistan's ranking is out of 189 nations listed in the index.

"Pakistan’s HDI value for 2018 is 0.560— which put the country in the medium human development category—positioning it at 152 out of 189 countries and territories," reported United Nations Development Programme.

This time, Pakistan stood below other neighbours like India and Bangladesh.

While India ranked 129 in the list, Bangladesh stood at 135.

In comparison to Pakistan's downslide, Bangladesh moved up a spot in the list.

The decision was reportedly taken by FATF at its ongoing plenary in Paris city.

The FATF’s week-long plenary session was held where it was to decide whether Pakistan would continue to remain in its 'Grey List' or put in the 'Black List'.

The organisation has put Pakistan in "grey list", making it difficult for the country to get financial aid from the IMF, the World Bank, ADB and the European Union.

The FATF gave a 27-point plan to control funding to terror groups like the Lashkar-e-Taiba, Jaish-e-Mohammad and Hizbul Mujahideen or face the risk of being placed on the "black list" with Iran and North Korea.

In Tuesday's meeting, the terror-watchdog directed Pakistan to improve its prosecution system by imposing higher penalties and stricter punishments to those found guilty in terror financing.

On the other hand, Pakistan claimed that it is currently amending its laws for strengthening the prosecution system, Express Tribune reported.