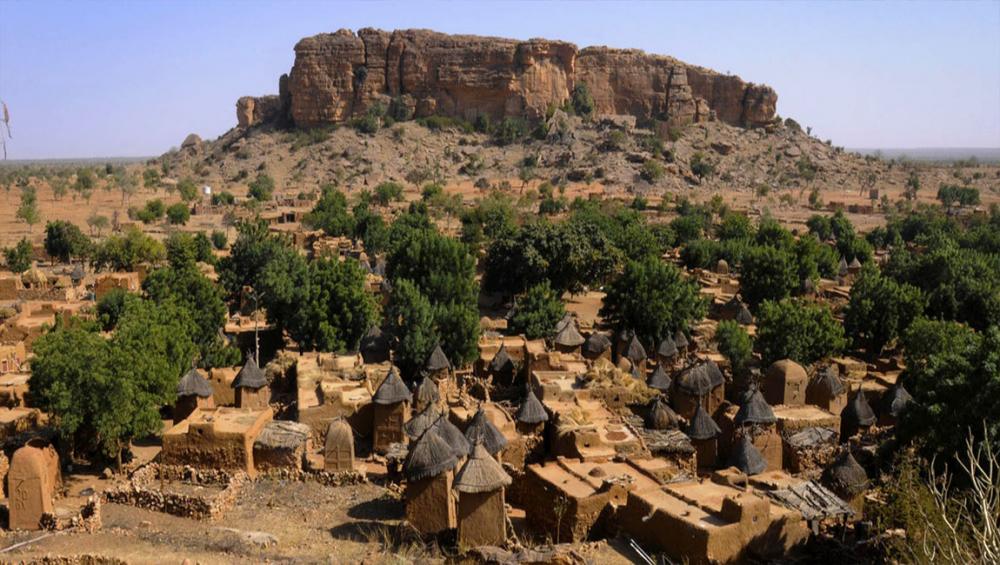 New York, June 11 (JEN): Nearly 100 people were reportedly killed during an attack on a traditional Dogon hunters’ village in Mali on Sunday, prompting a call from UN chief António Guterres for authorities to act fast and “bring the perpetrators to justice”.

The Secretary-General said he was “outraged by reports that at least 95 civilians, including women and children, have been killed and many injured”, following the assault on Sobanou-Kou village in the Mopti region of central Mali, according to a statement issued by his Spokesperson.

He also “strongly” condemned the attack and called on the Malian authorities “to investigate this tragedy”.

The Secretary-General expressed his “heartfelt condolences” to the families of the victims, the people and the Government, and wished a “speedy recovery to the injured”, the statement continued. He urged the Government and all actors to “engage in intercommunal dialogue to resolve tensions and differences”.

Meanwhile, the UN Stabilization Mission in Mali, (MINUSMA) said it was “extremely concerned” at the news of the attack, which has been corroborated by local authorities on the ground.

Preliminary information points to the attack being led by a group of armed men, and according to news reports, many of the bodies of the dead had been burned. Clashes between Dogon hunters - who have a highly distinctive traditional culture dating back centuries – and the semi-nomadic Fulani herders, have become a growing flash point in recent years.

While no one has yet claimed responsibility for this attack, tensions have been rising since the ethnic Dogon hunters were accused of carrying out a massacre on the semi-nomadic Fulani herders’ village back in March.


Sobanou-Kou village reportedly had around 300 inhabitants, and the mayor, said the death toll could increase, amid reports that some 19 people are still missing.Spokesperson for the UN human rights office (OHCHR), Ravina Shamdasani, said “these traditional disputes have always been there”, often fuelled by disputes over access to land and water. “But lately it has taken on a particularly deadly turn because entire Fulani communities - and we are talking about millions of people - are being painted as violent extremists simply because they are Muslim.”

The Special Representative in Mali, Mahamat Saleh Annadif, said he was "shocked and outraged" by the attack.

"I strongly condemn this act of unspeakable barbarity”, he stated, adding that this “spiral of violence” underscores that there are no bad guys on one side and good on the other.

“Everyone is responsible”, he stressed. “The situation has passed the threshold of tolerable, and it is time for the nation to wake up”, added the MINUSMA chief.

As of Monday Morning, MINUSMA had coordinated its response in support of the Malian authorities and is mobilizing humanitarian assistance to the affected populations.

Moreover, its security operations in central Mali are being redeployed to support the Malian Defense and Security Forces in securing and protecting the population. The UN mission also provided air assistance to help prevent further offenses.

And MINUSMA is currently deploying a special human rights fact-finding mission to investigate and bolster the Malian authorities in their judicial investigations.

Annadif indicated that MINUSMA stands ready to back the Government in any action that may alleviate the situation.