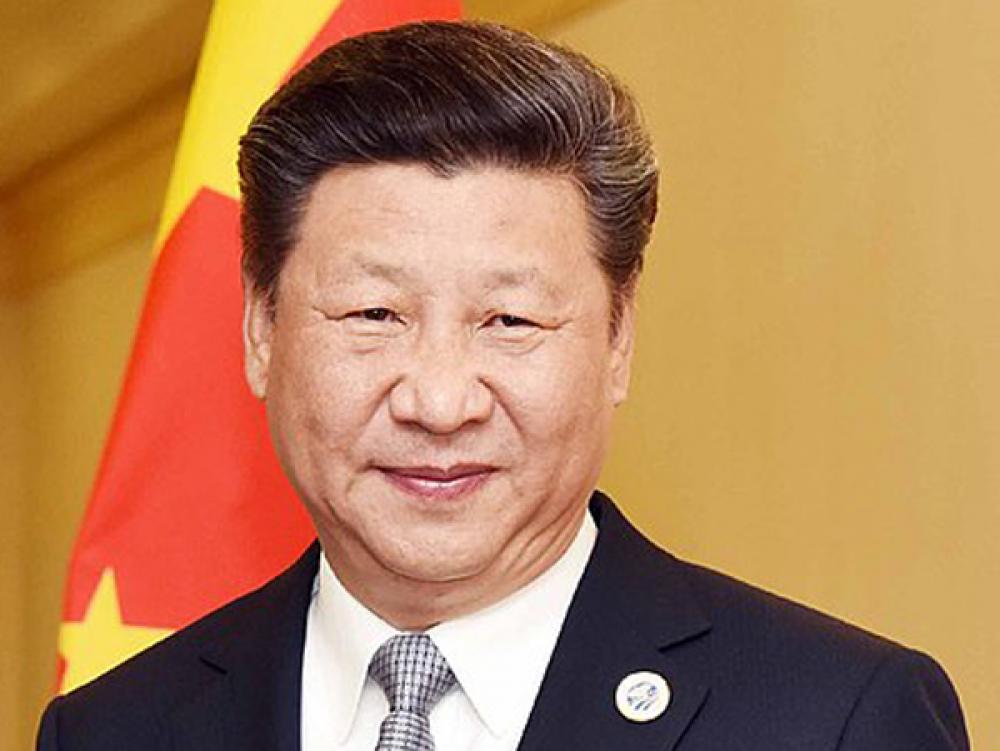 He has asked the army to open new ground for developing a strong military.

As per a report published by the country's Xinhua news agency,  Xi, also general secretary of the Communist Party of China (CPC) Central Committee and chairman of the Central Military Commission (CMC), made the instruction at a CMC meeting held in Beijing.

He said the world has been witnessing major changes in recent times.

"The world is facing a period of major changes never seen in a century, and China is still in an important period of strategic opportunity for development," he was quoted as saying by Xinhua, warning that various risks and challenges were on the rise.

The entire armed forces should have a correct understanding of China's security and development trends, enhance their awareness of danger, crisis and war, and make solid efforts on combat preparations in order to accomplish the tasks assigned by the Party and the people, Xi said.

The Chinese President directed all work, forces and resources to focus on military preparedness.

Xi made the remarks amid escalating tension with the USA over issues like trade.