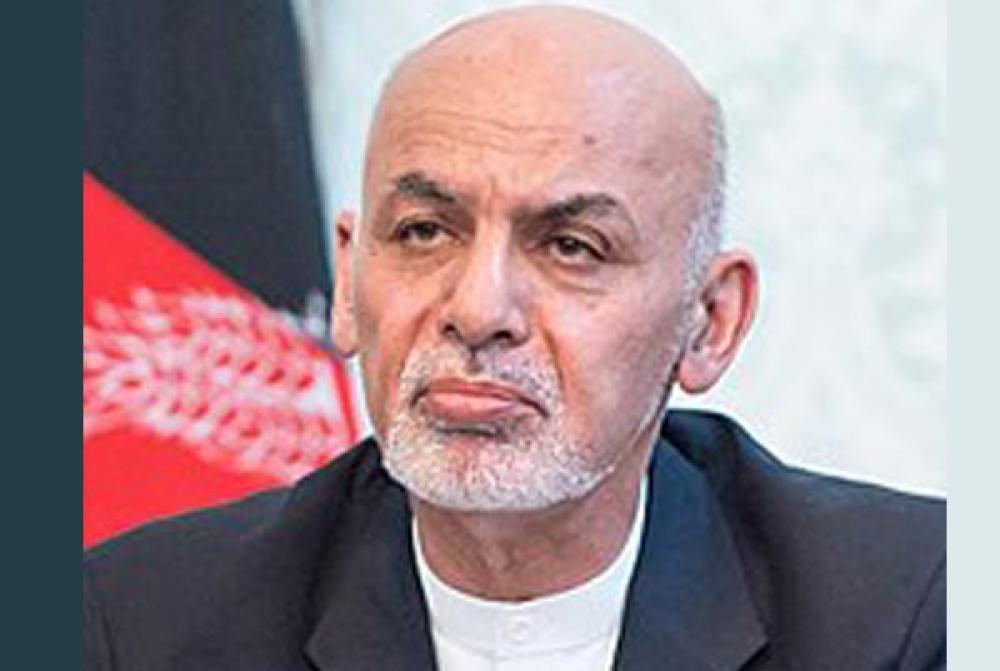 "The Afghan president telephoned Imran and congratulated him over his victory in the 2018 General Election," Haque  was quoted as saying by Geo News.

"Ghani told Imran that Pakistan and Afghanistan have historic relations and invited him for a tour of the country," the PTI leader added.

Pakistan voted to elect a new Prime Minister of the country last week.

Haque was quoted as saying by media that Imran Khan will take oath as the PM before Aug 14.

Khan and his PTI put up a strong performance in the General Elections.