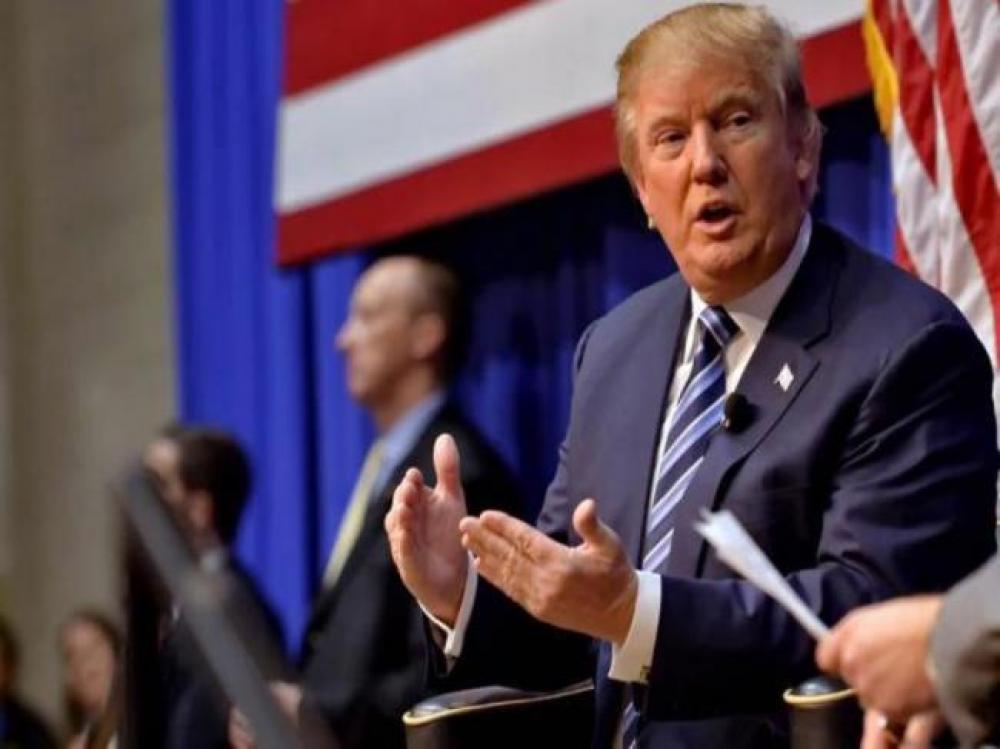 Washington: US President Donald Trump has aid he feels that the Russia should attend the G7 summit.

G7 is a group of key industrialised nation and this year the summit is being held in Canada.

The group is comprised of nations like  Canada, the US, the UK, France, Italy, Japan and Germany.

Russia was expelled in 2014 following the  annexation of Crimea.

Meanwhile, Trump was quoted as saying by CNN: "Russia should be in this meeting."

"They should let Russia come back in, because we should have Russia at the negotiating table," the US President.

Canadian Prime Minister Justin Trudeau and French President Emmanuel Macron have got themselves engaged into a Twitter spat with US President Donald Trump just ahead of the Group 7 Summit this weekend, media reports said.

Lashing out at Trudeau and Macron, Trump had tweeted, "Please tell Prime Minister Trudeau and President Macron that they are charging the U.S. massive tariffs and create non-monetary barriers. The EU trade surplus with the U.S. is $151 Billion, and Canada keeps our farmers and others out. Look forward to seeing them tomorrow."

Hitting back at Trump, Macon tweeted, "The American President may not mind being isolated, but neither do we mind signing a 6 country agreement if need be. Because these 6 countries represent values, they represent an economic market which has the weight of history behind it and which is now a true international force."

Trump tweeted, "Prime Minister Trudeau is being so indignant, bringing up the relationship that the U.S. and Canada had over the many years and all sorts of other things...but he doesn’t bring up the fact that they charge us up to 300% on dairy — hurting our Farmers, killing our Agriculture!"

In a joint press conference with Macron on Thursday, Trudeau said: "This is not about the American people. We have to believe that at some point their common sense will prevail. But we see no sign of that in this action today by the U.S. administration."