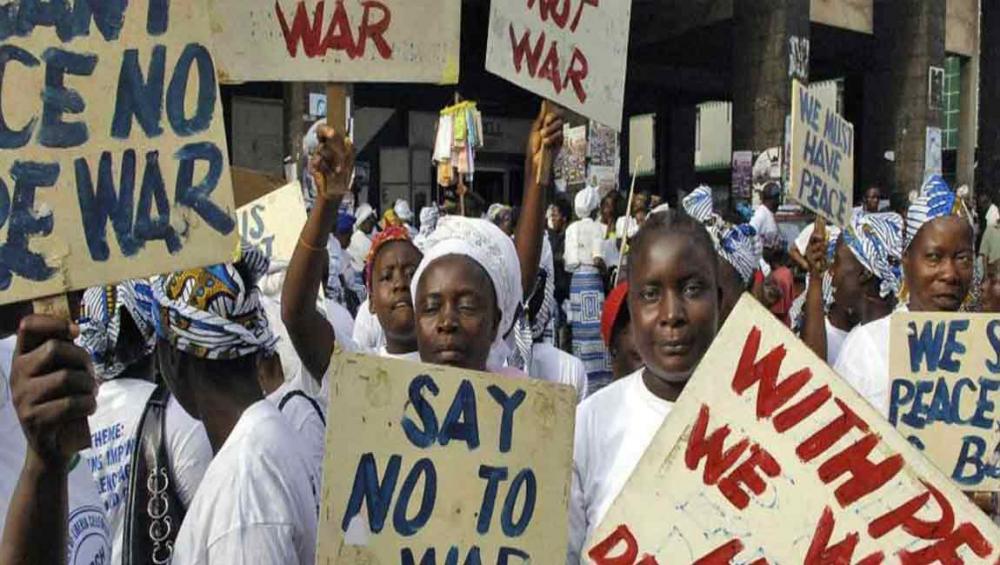 New York: Tapping the potential and creativity of young people is indispensable to prevent conflict and build peace, the United Nations youth envoy said Monday, urging governments to create conditions that allow their meaningful participation in civic and political lives.

“I will not ask you to let young people lead, as they are already leading. But they need inclusive and safe spaces and enabling environments to succeed,” she said, speaking at an open debate of the Security Council on youth, peace and security.

“Recognize [their work], fund it, scale it up, protect it.”

Wickramanayake also called for dispelling misconceptions surrounding youth, citing studies that illustrate only a small minority of young people ever engage in violence.

Yet, she added, they face suspicions and undue restrictions, including when it comes to travelling across borders and many had difficulties in obtaining travel permits to be at today’s meeting.

“My generation represents promise – not peril. We should be seen as an asset – not a problem.”

In her remarks, Wickramanayake also called on all concerned to fully engage with young people in electoral processes and political party structures and not to consider them “too young to run” for Public Office.

Include young people in political, civic and economic life, she urged.

Do not demonize or patronize the youth – study author

Speaking alongside the UN youth envoy, Graeme Simpson, the lead author of ‘The missing peace: independent progress study on youth and peace and security,’ also called for tackling stereotypes, debunking assumptions and policy myths associated with the younger generation.

“It necessitates a new culture and new societal norms, that do not demonize, romanticize or patronize youth,” he said.

“The interests of young people and the work they do, naturally traverses the pillars of peace, development and human rights, and they make it clear that protection and prevention are inseparable.”

The open debate was convened by Peru in its capacity as the President of the Security Council for the month of April.

It comes ahead of a high-level meeting on peacebuilding and sustaining peace convened by the President of the General Assembly, 24-25 April, at UN Headquarters in New York.