Geopolitics
Governance/Geopolitics
Pakistan needs to do lot more against Taliban, other terrorist outfits: US 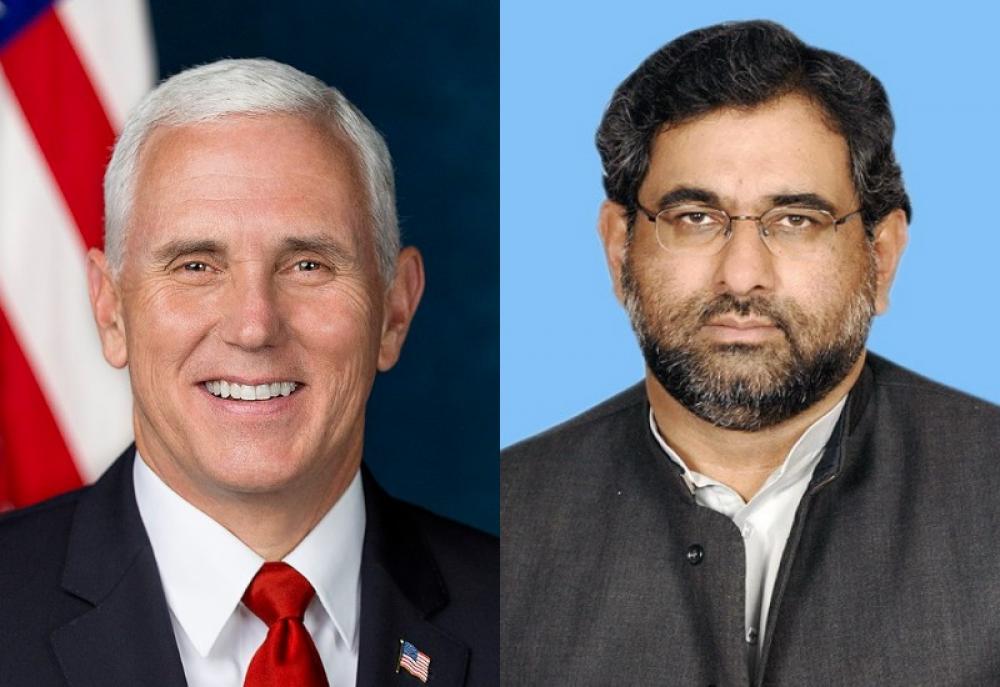 Washington: The US on Tuesday said Pakistan is heading towards the right direction but 'a lot more needs to be done' by the Asian nation to wipe out terrorism from the region.

During a press briefing, Heather Nauert, the spokesperson for the US State Department, said, "One of the things that the President has called for in his South Asia strategy is for Pakistan to take on greater responsibility for cracking down on terror groups."

"And we’ve certainly seen Pakistan take some positive steps in the right direction, but a lot more needs to be done, in terms of Pakistan cracking down not just on the Taliban, but the Haqqani Network and other terror networks as well," she said when asked about an 'update' in the relationship between US and Pakistan.

"Mike – Vice President Mike Pence met with the Prime Minister Abbasi of Pakistan just on Friday of last week. They talked about the overall South Asia strategy, the administration’s South Asia strategy, and that’s one of the things that the Vice President addressed with him. He said the Government of Pakistan has to do more to address the continued presence of terrorism in Pakistan," she said.

"There’s a lot more that they can do, but they can also play a critical role in the – with the Taliban in getting the Taliban to come to the table in Pakistan," she said.