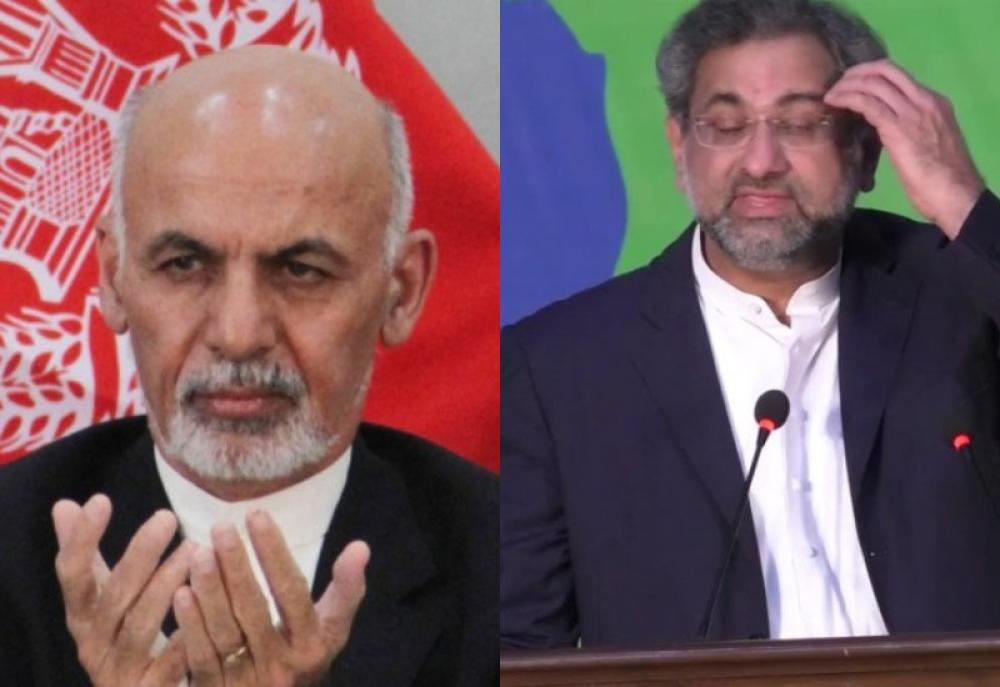 Abbasi had called Ghani on Tuesday night to condole the recent deaths, but the Afghan President refused it straight away.

Additionally, he sent a delegation comprising of  National Directorate of Security chief  Masoom Stanekzai and Interior Minister Wais Ahmad Barmak to Islamabad to hand over Pakistan evidence of the recent attacks.

The evidence will be shared with the Pakistan Army.

Afghanistan has witnessed at least three deadly attacks in the first month of the new year.

The attacks have so far killed nearly 150 people and have injured hundreds more.