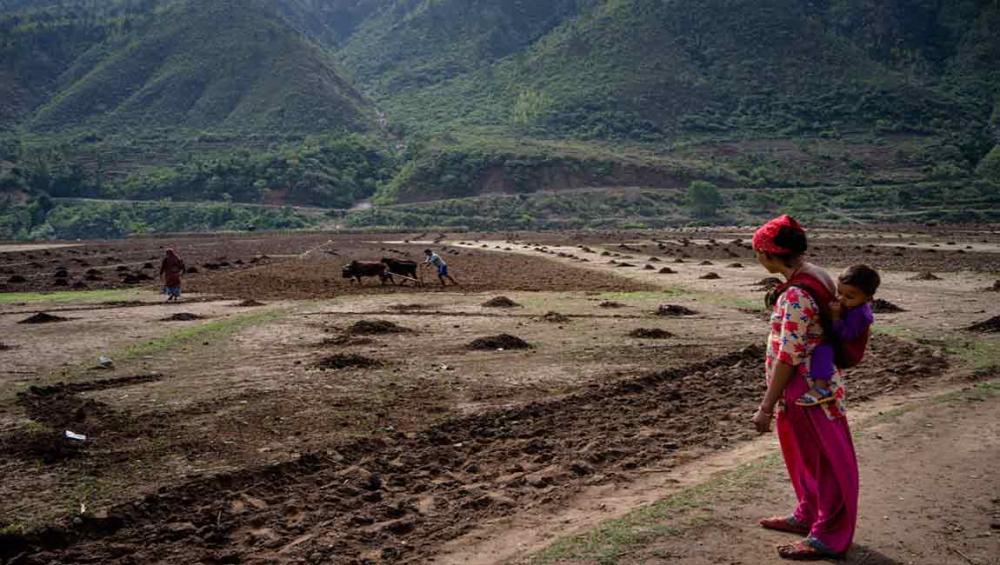 New York, Dec 5(Just Earth News): Immediate action is needed to address the rise in global hunger, the head of the United Nations food security agency has urged, highlighting the need to build resilience in poor and vulnerable communities.

According to the UN Food and Agriculture Organization (FAO), the number of hungry people around the world rose to 815 million – the first increase after more than a decade of steady decline.

“The most important thing to do now is to build the resilience of poor people to face the impacts of conflicts and climate change,” José Graziano da Silva, the Director-General of FAO told the UN agency’s Council meeting in Rome, Monday.

In addition to rising hunger, obesity and overweight are also growing in developed and developing countries, adding further challenges and raising the cost of current food syste

It is, thus, critical to ensure that humanitarian assistance is combined with development actions to chart a course to eradicate hunger by 2030, added Graziano da Silva, calling for new and increased investments from both the public and private sectors.

At the FAO Council, which manages administrative and financial affairs between biennial meetings of the UN agency’s Conference, the Director-General outlined major events in 2018, including those on agroecology, globally important agricultural heritage systems, innovation for smallholder and family farmers, as well as plan to launch an international platform for biodiversity.