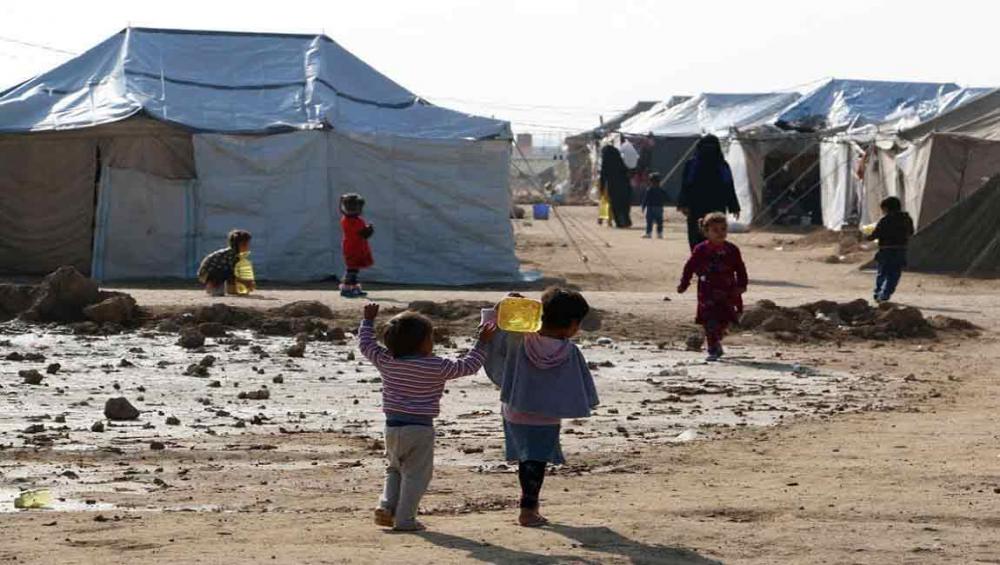 In its Comprehensive Food Security and Vulnerability Analysis, prepared jointly with the Iraqi Government, the UN World Food Programme (WFP) also underlined the need to improve access to education, especially for girls, as an important component in the fight against hunger.

“[The Analysis] should guide the work of the Government, policy makers, and humanitarians across the country to improve the food security and nutrition status of every Iraqi so that no one is left behind,” the WFP Representative and Country Director in Iraq, Sally Haydock, said in a news release.

The study – one of the most robust technical food security studies ever conducted in Iraq – was conducted prior to the recent offensive in Mosul and does not capture the food security situation among people fleeing these conflict areas. Data collection was concluded in 2016 and included first hand surveys with more than 20,000 families in urban and rural areas as well as with those who are internally displaced.

Findings revealed that 2.5 per cent of the country’s population is already food insecure – a level of need that requires support. On top of this, rather than going to school, nearly 75 per cent of children under the age of 15 work to help their families put food on the table.

Analysis also showed that 53 per cent of residents and 66 per cent of internally displaced people are vulnerable to food insecurity.

“The prevalence of food insecurity was twice as high among internally displaced families compared to those remaining in their homes,” noted WFP in the news release.

The highest concentration of food insecure families was found in the southern portion of the country, particularly in northern Muthanna and portions of Salah al-Deen, it added.

The recommendations of the study will also be used by the UN agency and the Government of Iraq to work towards the implementation of the food-security related Sustainable Development Goals (SDGs), in particular Goal 2 on ending hunger, achieve food security and improved nutrition.

It will also provide the basis for five to 10 years of strategic development planning.

The UN agency has been operating in Iraq since 1968, providing emergency food assistance during crises as well as investing in development initiatives such as school meals, nutrition support for babies, pregnant and nursing mothers, tree planting, and assisting the Government with technical capacity building and reform of its food deliver syste

It has also been providing nationwide support to families displaced by the conflict through cash assistance programmes and monthly family rations. However, lack of funding continues to pose a serious threat to such operations.

In Iraq, WFP urgently requires $113 million to continue to provide full monthly rations and cash-based assistance to cover the needs of 1.5 million vulnerable Iraqis until the end of September 2017.