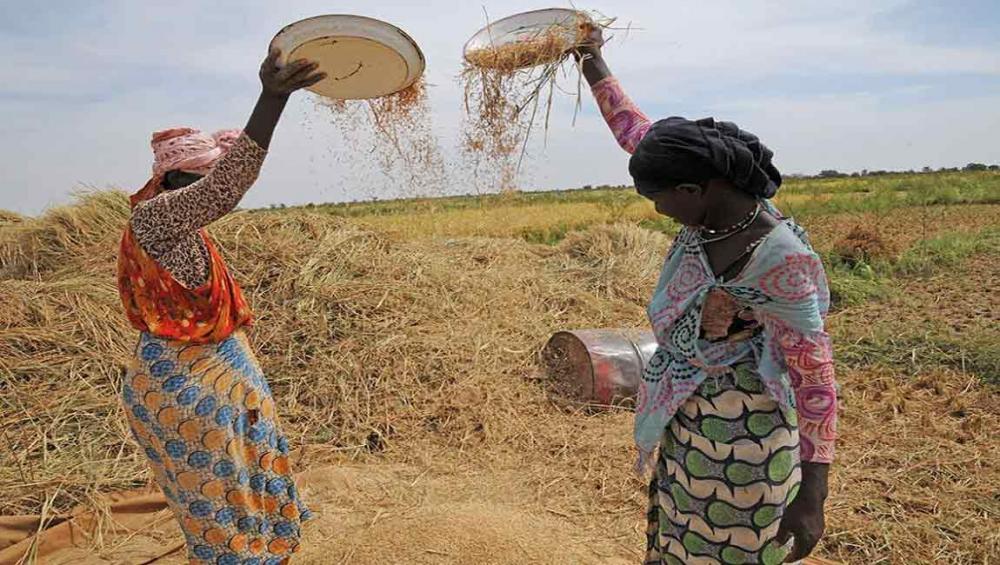 The FAO Food Price Index, which measures the monthly change in international prices for cereals, vegetable oils, dairy, meat and sugar, averaged nearly 171 points in March, marking a 2.8 per cent drop from the previous month while remaining 13.4 per cent above its level a year earlier, according to the agency.

Cereal prices declined 1.8 per cent from February, led down by wheat and maize. It is now roughly par with its March 2017 level.

Vegetable oil prices fell 7.2 per cent on the month. Palm oil and soy oil quotations were both lower in March on the back of improving production forecasts, while those of rape and sunflower seed oils also declined due to higher-than-expected availabilities.

Sugar prices plummeted 10.9 per cent to its lowest level since May 2017 amid weak import demand and expectations of robust Brazilian supplies entering world markets as a result of strong harvests and slower domestic uptake for bio-ethanol production.

Dairy prices dropped 2.3 per cent due to buoyant milk supplies, but remained well above its year-ago level.

FAO also released its first world cereal supply and demand outlook for the year ahead, expecting it to be “another season of relative market tranquility” with grain inventories remaining at near-record levels.

Worldwide cereal production in 2017 is projected at 2,597 million tonnes, just nine million tonnes short of the record set in 2017, according to the latest Cereal Supply and Demand report.

Global wheat production is expected to fall 2.7 per cent in 2017 to 740 million tonnes mostly on price-induced planting cuts in Australia, Canada and the United States.

By contrast, total production of coarse grains in 2017 is provisionally expected to rise to a new record level of 1,353 million tonnes, substantially thanks to a surge in production in Brazil and Argentina along with a rebound in South Africa after last year's drought.