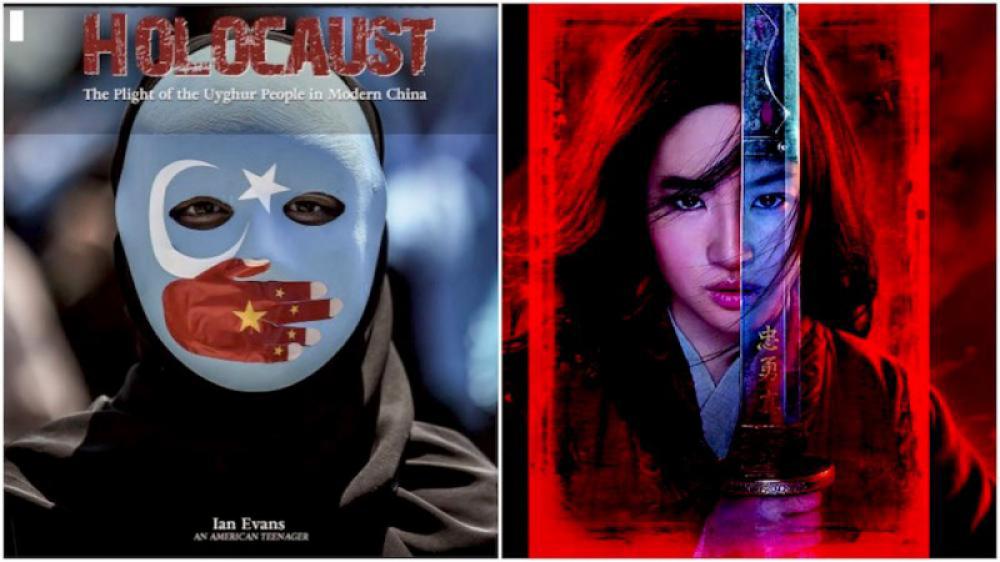 In their letter, the members highlight that, “the decision to film parts of Mulan in the XUAR, in cooperation with local security and propaganda elements, offers tacit legitimacy to these perpetrators of crimes that may warrant the designation of genocide.”

Earlier this year, Senator Rubio was joined by 74 members of the Senate and the House in sending a letter to Secretary of State Mike Pompeo and Secretary of the Treasury Steven Mnuchin urging them to issue a formal determination of the atrocity crimes, including crimes against humanity and genocide against Uyghurs, Kazakhs, and other Muslim ethnic minorities.

Rubio is co-chair of the bipartisan and bicameral Congressional-Executive Commission on China (CECC), the Chairman of the Senate Foreign Relations’ Subcommittee that oversees human rights, and a member of the Subcommittee on East Asia, the Pacific, and International Cybersecurity Policy.

It is a live-action adaptation of Disney's 1998 animated film of the same name, based on the Chinese folklore "The Ballad of Mulan".

It is directed by Niki Caro, with screenplay by Rick Jaffa, Amanda Silver, Lauren Hynek, and Elizabeth Martin.

Originally scheduled to be a wide theatrical release, it was ultimately cancelled in the United States after being delayed multiple times due to the ongoing COVID-19 pandemic.

Disney instead premiered the film on September 4, 2020, on Disney+ for a premium fee in countries where the service had launched.

It will have a traditional theatrical release in countries without Disney+, where theaters have re-opened.