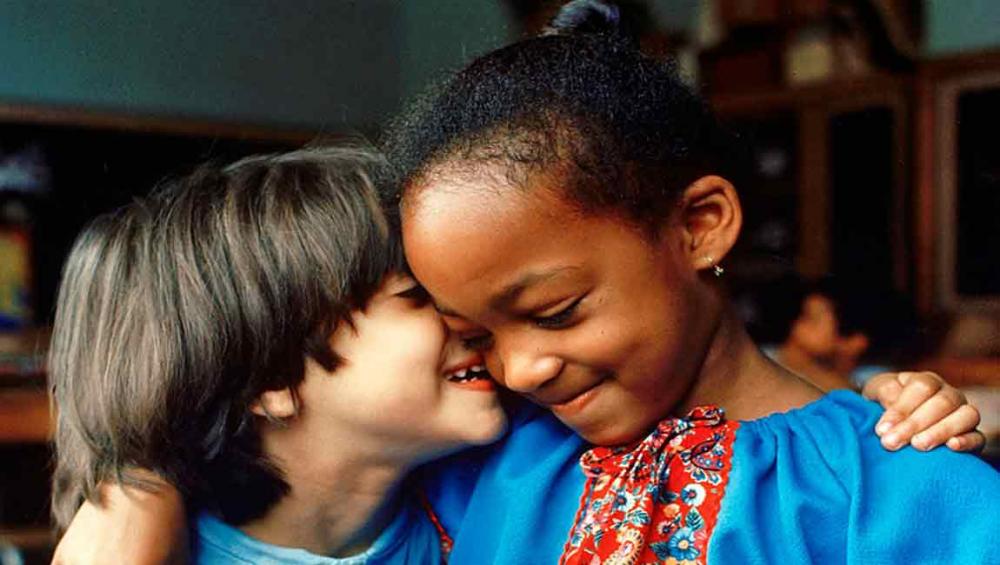 New York, Nov 17(Just Earth News): Marking the International Day for Tolerance, the head of the United Nations cultural agency underscored how tolerance must be nurtured to celebrate the diversity that makes us strong and the values that bring us together.

“Tolerance is respect, acceptance and appreciation of the rich diversity of our world’s cultures, our forms of expression and ways of being human,” said Audrey Azoulay, the newly-appointed Director-General of the UN Educational, Scientific and Cultural Organization (UNESCO), in her message on the International Day.

Azoulay pointed out that as globalization is accelerating across the world, societies are undergoing deep transformations, which open vast opportunities for dialogue and exchange as well as raise new challenges – sharpened by inequality and poverty, enduring conflicts and movements of people.

“We see on Thursday  the rise of exclusive politics and discourses of division. We see diversity being rejected as a source of weakness,” she said.

Azoulay maintained that fuelled by ignorance and sometimes hatred, myths of “pure” lore cultures are being gloried while scapegoating and repressing people.

Also citing “barbaric terrorist attacks designed to weaken the fabric of ‘living together,’” she spotlighted the need that tolerance be more than the indifferent, passive acceptance of others.

“Tolerance must be seen as an act of liberation, whereby the differences of others are accepted as the same as our own,” stressed Azoulay.

The UN official said that that meant respecting the diversity of humanity on the basis of human rights; reaching out to others with dialogue; and standing up to all forms of racism, hatred and discrimination.

Noting that all cultures are different, she emphasized that “humanity is a single community, sharing values, a past and future.”

“There are seven billion ways of ‘being human,’ but we stand together as members of the same family, all different, all equally seeking respect for rights and dignity,” she underscored.

Azoulay termed tolerance “a struggle for peace” that calls for new policies that respect diversity and pluralism on the basis of human rights.

“Most of all,” she added, “this calls on each of us, women and men across the world, to act for tolerance in our own lives, in seeking to understand others, in rejecting all racism and hatred, including anti-Semitism.”

The UNESCO chief said its role is “to deepen the binds of a single humanity, through understanding, dialogue and knowledge,” which is why the UN agency defend humanity’s cultural diversity and heritage from pillaging and attacks.

“This is why we seek to prevent violent extremism through education, freedom of expression and media literacy, to empower young women and men. This is why we work to strengthen dialogue between cultures and religions, spearheading the International Decade for the Rapprochement of Cultures,” she said, adding that it was also why “UNESCO’s International Coalition of Inclusive and Sustainable Cities works to fight racism, discrimination, xenophobia and exclusion.”