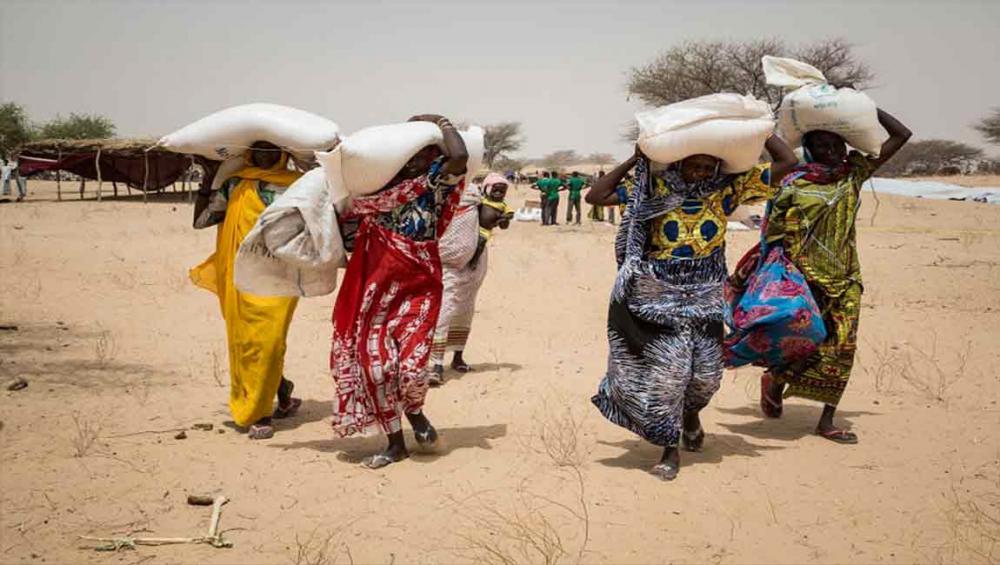 New York, Nov 18(Just Earth News): The United Nations Central Emergency Response Fund (CERF) – a pool of funding which supports critical relief operations in crises around the world – has allocated $11 million to help meet the life-saving needs of some 147,000 people in southern Chad, where aid operations are faltering in want of resources.

“[These funds well] help us meet urgent needs of refugees, returnees and local populations when our humanitarian appeal is seriously underfunded,” said Stephen Tull, the Humanitarian Coordinator in the African nation.

“To date, less than 40 per cent of the requirements have been met at national level [and the allocation will] support a new joint programme of assistance,” he added.

The latest allocation follows an earlier release of $10 million in September last year in the same region to cover the priority needs of the most vulnerable communities. In 2017, the provinces of Moyen-Chari, Mandoul, Logone Oriental and Logone Occidental witnessed several new populations influxes, compounding the crisis.

The situation was further complicated by the gradual withdrawal of humanitarian partners due to an increased lack of funding.

About 14 per cent of the allocation will also be used by the UN Humanitarian Air Services (UNHAS) services to maintain humanitarian access throughout the country.

However, in spite of the additional funds, the needs remain daunting.

According to Florent Méhaule, the head of the UN Office for the Coordination of Humanitarian Affairs (OCHA) in Chad, further support remains critical to help the 866,000 people in need of emergency assistance.

“This funding will only cover a fraction of the needs,” he added, underscoring that increased involvement of development actors and of the Government to support and complement the efforts of the humanitarian community and help reinforce the resilience of affected populations.

Established by the UN General Assembly in 2006, CERF is a humanitarian funding mechanism managed by OCHA, on behalf of the UN Secretary-General. It enables a faster and more effective response to vital needs of people affected by natural disasters, armed conflicts, or under-funded crises.

Since 2006, the Fund has provided $173 million to aid programmes in Chad and is the third largest humanitarian donor in the country.