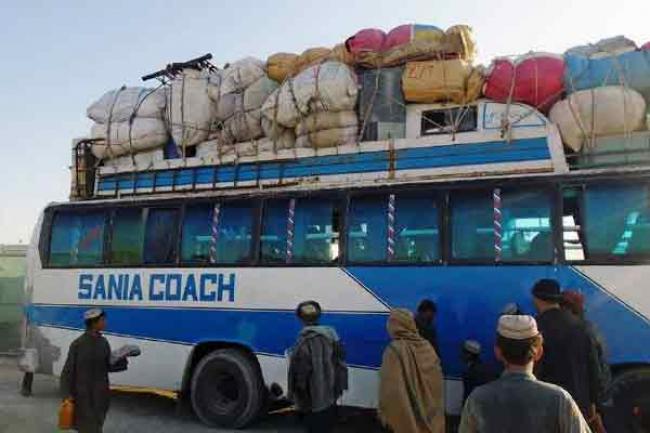 New York, Jan 24 (Just Earth News): A newly-launched United Nations-backed humanitarian response plan for Afghanistan is seeking $550 million in 2017 to support the most vulnerable and marginalized population of the conflict-torn country.

Strategic, life-saving interventions – related to shelter, food, health care, nutrition, safe water and sanitation – are expected to reach an estimated 5.7 million people under the Afghanistan 2017 Humanitarian Response Plan, released by the UN Office for the Coordination of Humanitarian Affairs (OCHA). According to the Plan, the continued deepening and geographic spread of the conflict has prompted a 13 per cent increase in the number of people in need of humanitarian assistance to 9.3 million in 2017. OCHA notes that Afghanistan remains one of the most dangerous, and most violent, crisis-ridden countries in the world. The 8,397 civilian casualties in the first nine months of 2016 marked the highest record since 2009, and included a 15 per cent increase in child casualties from 2015. The Plan dedicates $240 million to interventions to assist refugees and returnees. In 2016, the conflict has led to unprecedented levels of displacement, reaching half a million in November – the highest number recorded to date. On average, every day sees another 1,500 people forced to leave their homes, escaping violence. Last year also saw the unprecedented return of some 600,000 registered refugees and undocumented Afghans from Pakistan. With no obvious prospects for an improved state of affairs, 2017 is likely to see at least 450,000 new internally displaced persons and potentially as many as a million more Afghan returns from Pakistan and Iran.