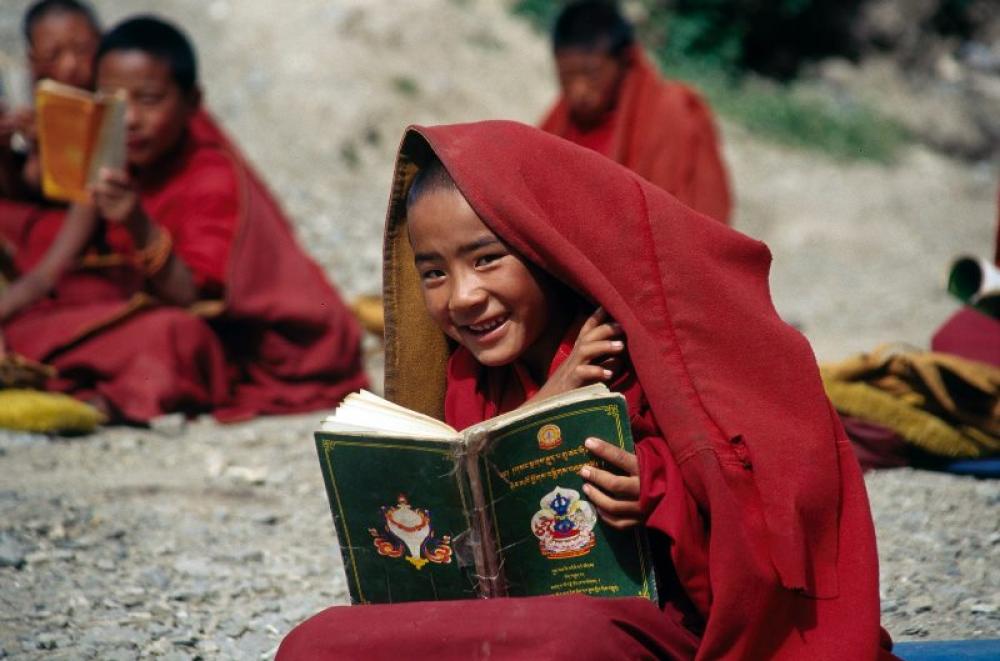 A large section of Tibetan children in China have been placed in a vast system of government-run boarding schools, where they are cut off from their families, languages and traditional culture, according to an analysis of official data by researchers at the Tibet Action Institute, media reports said on Friday. more

New York: School closures during the COVID-19 pandemic could result in a staggering $17 trillion in lost lifetime earnings for today’s students, according to a UN-backed report issu ...

Violence in Cameroon, impacting over 700,000 children shut out of school

New York: Over 700,000 children have been impacted by school closures due to often brutal violence inâ€¯Cameroon, according to an analysis released by the UN humanitarian arm,â€¯O ...

Central African children in crosshairs, UN calls for their protection

New York: Children in the Central African Republic (CAR) have suffered a spike in grave violations since the end of 2020, according to a new UN reportâ€¯on the situation in the countr ...

New York: More than 45,000 boys and girls were released from detention during the COVID-19 pandemic, proving that child-friendly justice solutions “are more than possible”, ac ...

Yemen: Four children killed or maimed a day, as war grinds on

New York: At least 8 children have reportedly been killed or injured in escalating violence in Yemen in the past five days.

Act now to stamp out child labour by 2025: FAO chief

New York: Effective action and strong leadership are essential to end child labour by 2025, the head of the Food and Agriculture Organization (FAO) said on Tuesday.

Four children killed on their way to school in northwest Syria

New York: Four children – three boys and a girl - were killed on Monday morning while travelling to school in northwest Syria, along with a teacher, the UN Children’s Fund (UN ...

New York: Another “shameful milestone” has been reached in the conflict in Yemen with 10,000 children killed or maimed since fighting started in March 2015, the UN Children&rs ... 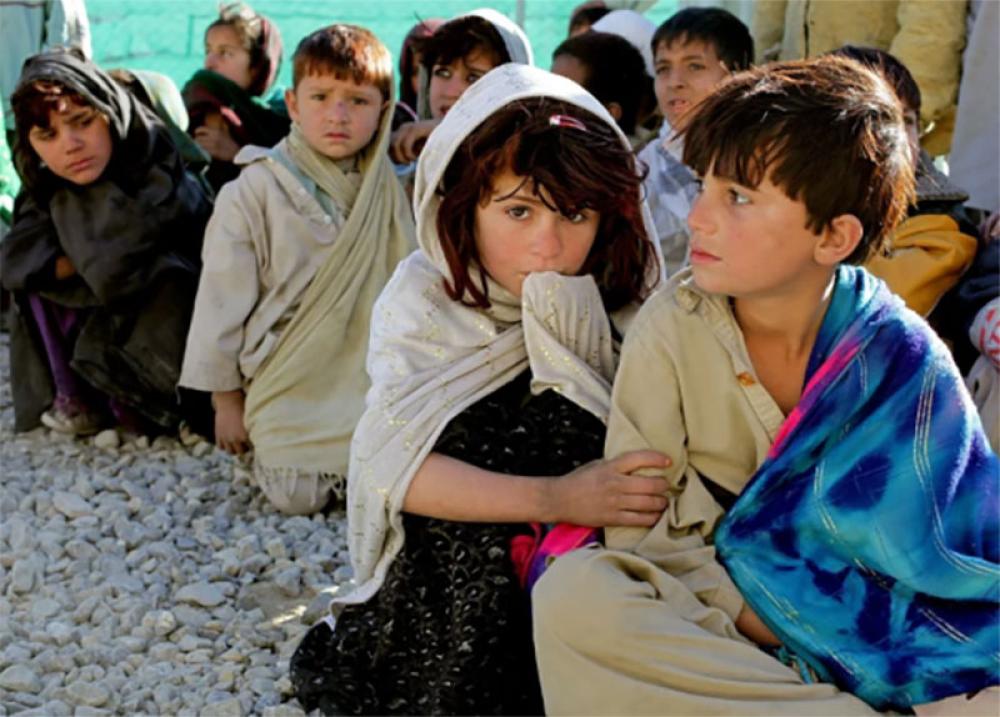 Kabul: At the end of a four-day visit to Afghanistan and Pakistan, UNICEF Deputy Executive Director Omar Abdi stressed the need for greater action to meet the increasing needs of children ...