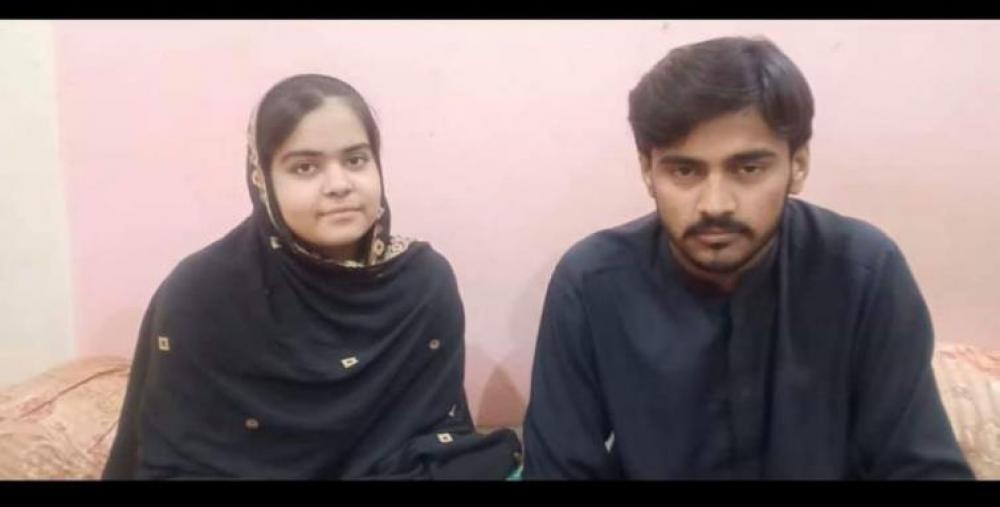 Jacobabad: Amid protests by Hindu community members over the kidnap, conversion, and marriage of minor Hindu girl Mehak Kumari in Pakistan and a verdict awaited by a court, certain sections of people forced locals of Jacobabad city in Sindh province of the country to close shops on Tuesday to influence the decision in the case.  more 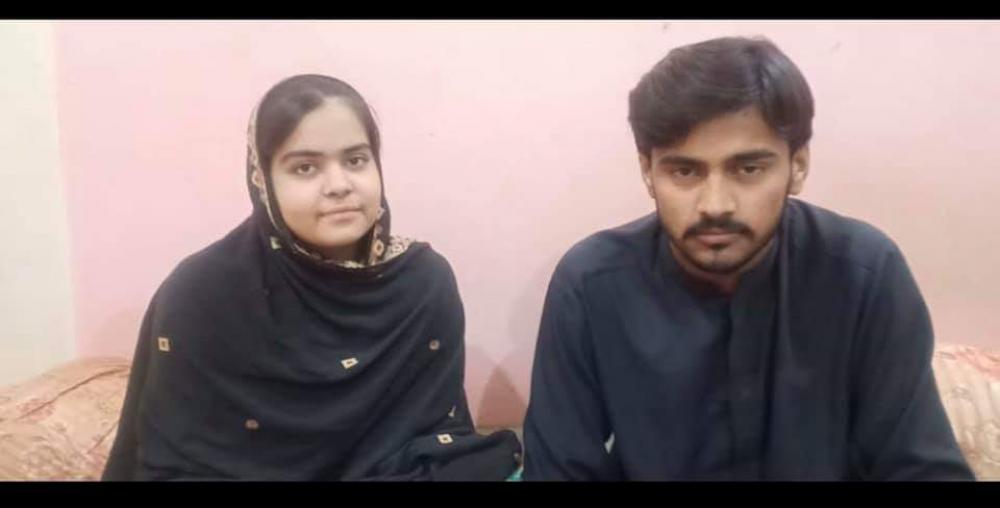 Minor Hindu girl from Sindh is latest in Pakistan to be kidnapped, converted and married to Muslim man

Islamabad: Amid reports of atrocities faced by the minority communities in the South Asian country, another Hindu girl has been allegedly kidnapped and then converted to Islam forcibly in ...