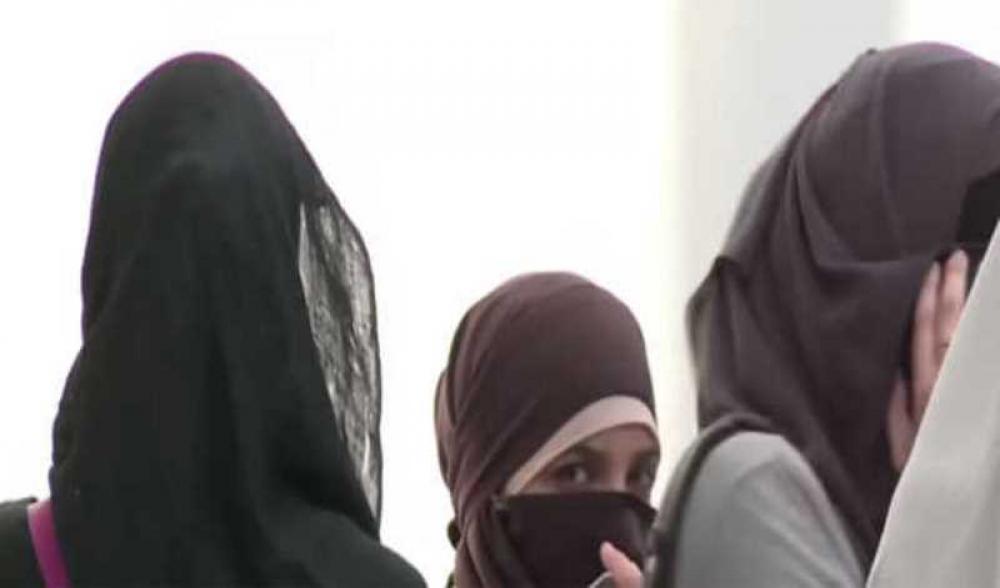 Kabul: The Taliban have established a public security unit made up of female employees who will presumably disperse protesting women in Afghanistan, the Ministry of Interior said on Tuesday.

The ministry's statement said that 100 Afghan women were being trained to perform their duties, but the Taliban did not provide any official comment on their functions.

"This is one of the Taliban's strategies to prevent protests and gatherings of women. The Taliban are doing it to control the reaction to violence against women," a women's rights activist said in a video obtained by Sputnik.

Earlier in October, Afghan women protested in front of the entrance of Kabul University against the expulsion of female students without any legal grounds provided by the leadership. The demonstrators also demanded the reopening of schools for girls higher than the sixth grade.

In September, about 25 Afghan women gathered at the Iranian embassy in Kabul holding posters saying "Women, Life, Freedom" and "Women of Iran and Afghanistan Against Captivity" to express their support for the demonstrations in Iran that followed the death of 22-year-old Mahsa Amini. The Taliban fired some shots in the air to disperse the group of protesters.