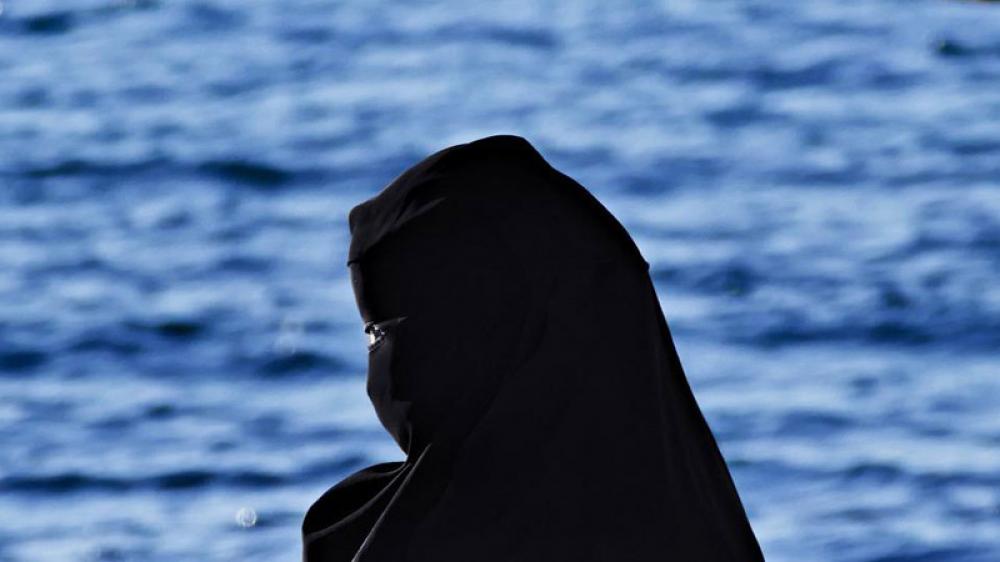 In yet another bizarre diktat, the Taliban Ministry of Propagation of Virtue and Prevention of Vice officials have allegedly warned shopkeepers in Mazar-e-Sharif, the provincial capital of Balkh province in northern Afghanistan, not to sell anything to women who are not wearing hijab.

The shopkeepers were informed of the new order, according to the sources, on Monday morning, August 29, in the famous Blue Mosque of Mazar-e-Sharif city and they were warned of the consequences if they failed to obey the order, reports Khaama Press.

Shopkeepers stated that serious action will be taken against them if they sell products to women who do not wear hijab, as per the new order. They have also been ordered to close their shops during the prayer and attend the congregation, the news agency reported.

In Takhar province in northern Afghanistan, during the previous week, it was reported that Taliban forces purportedly used whips to take several shopkeepers to congregational prayers.

Additionally, a written directive was delivered to the shops and inhabitants of Kabul’s 7th district stating that they had to be present in the congregation during the prayer and that anyone absent will not have the right to complain.

The Taliban came to power in Kabul last year on Aug 15.

After coming to power, the Taliban government declared that all Afghan women must wear the hijab.